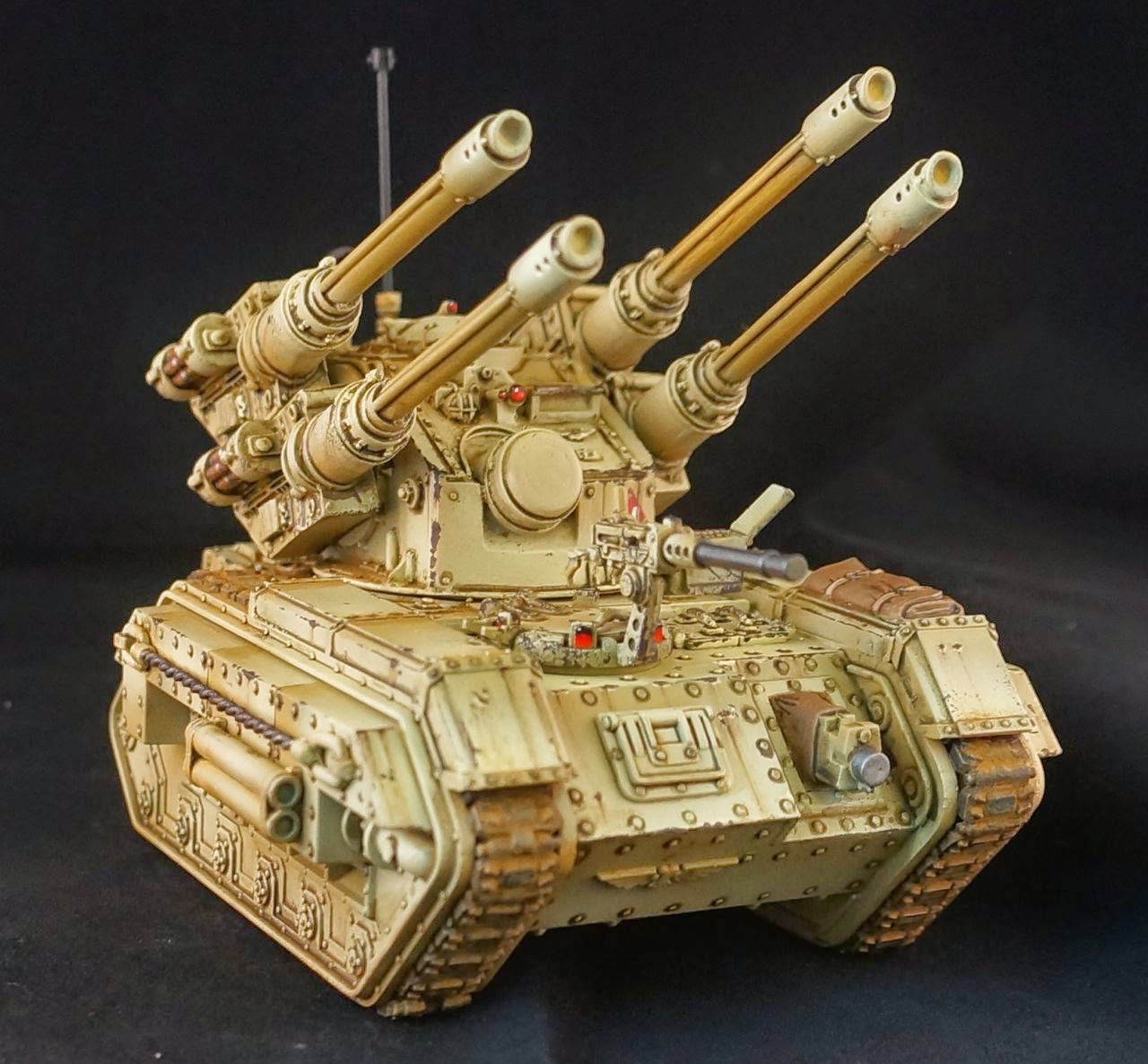 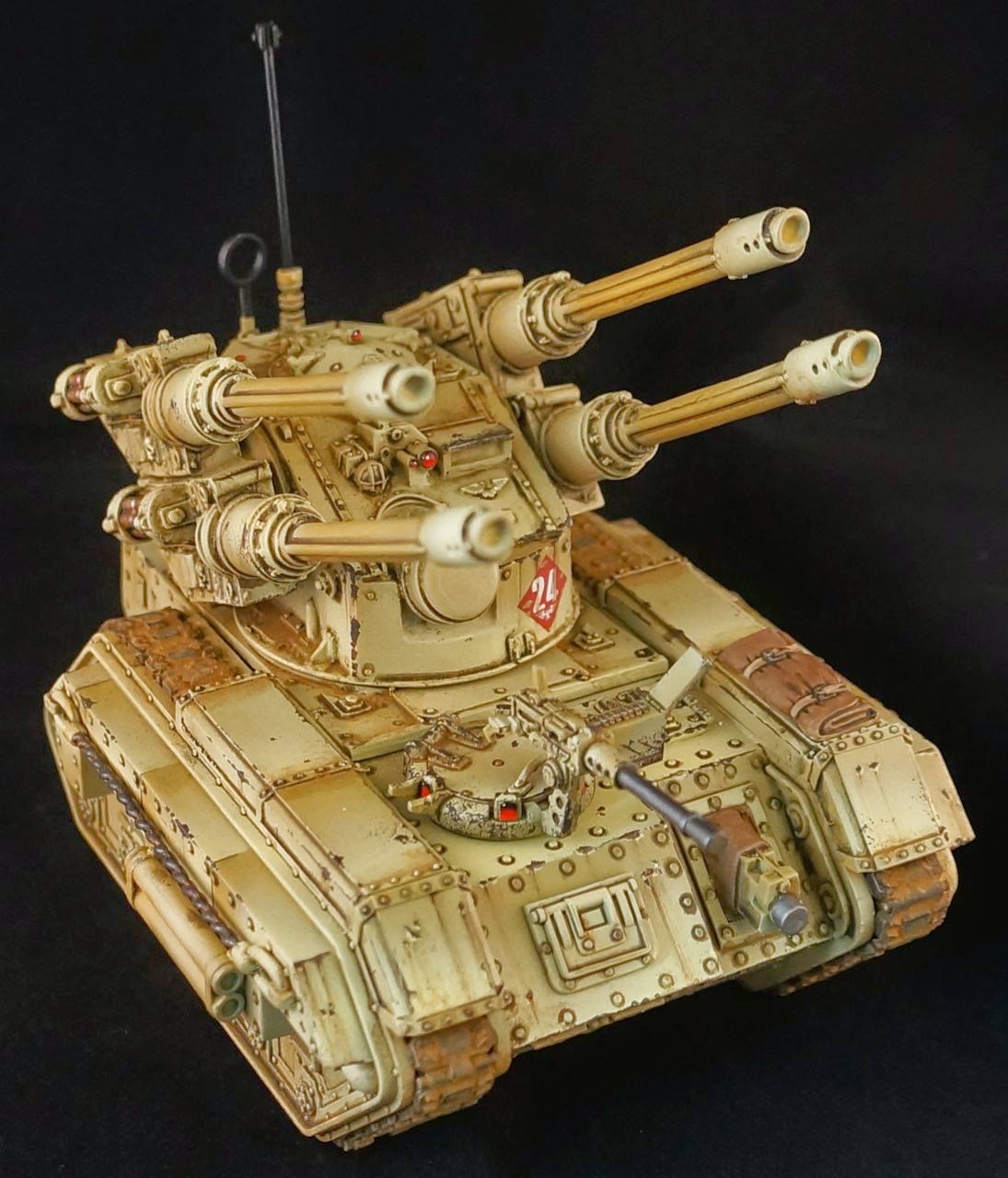 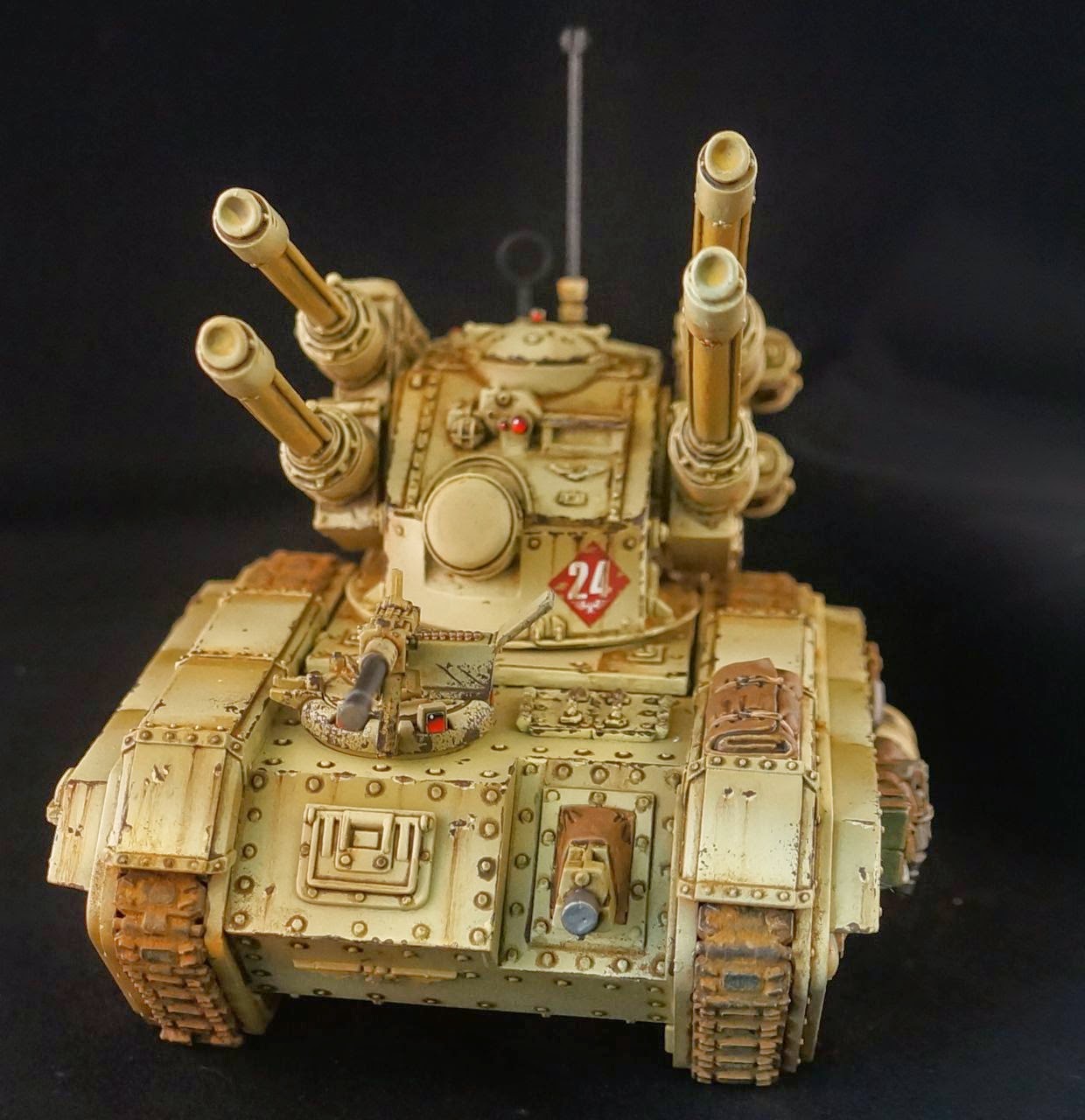 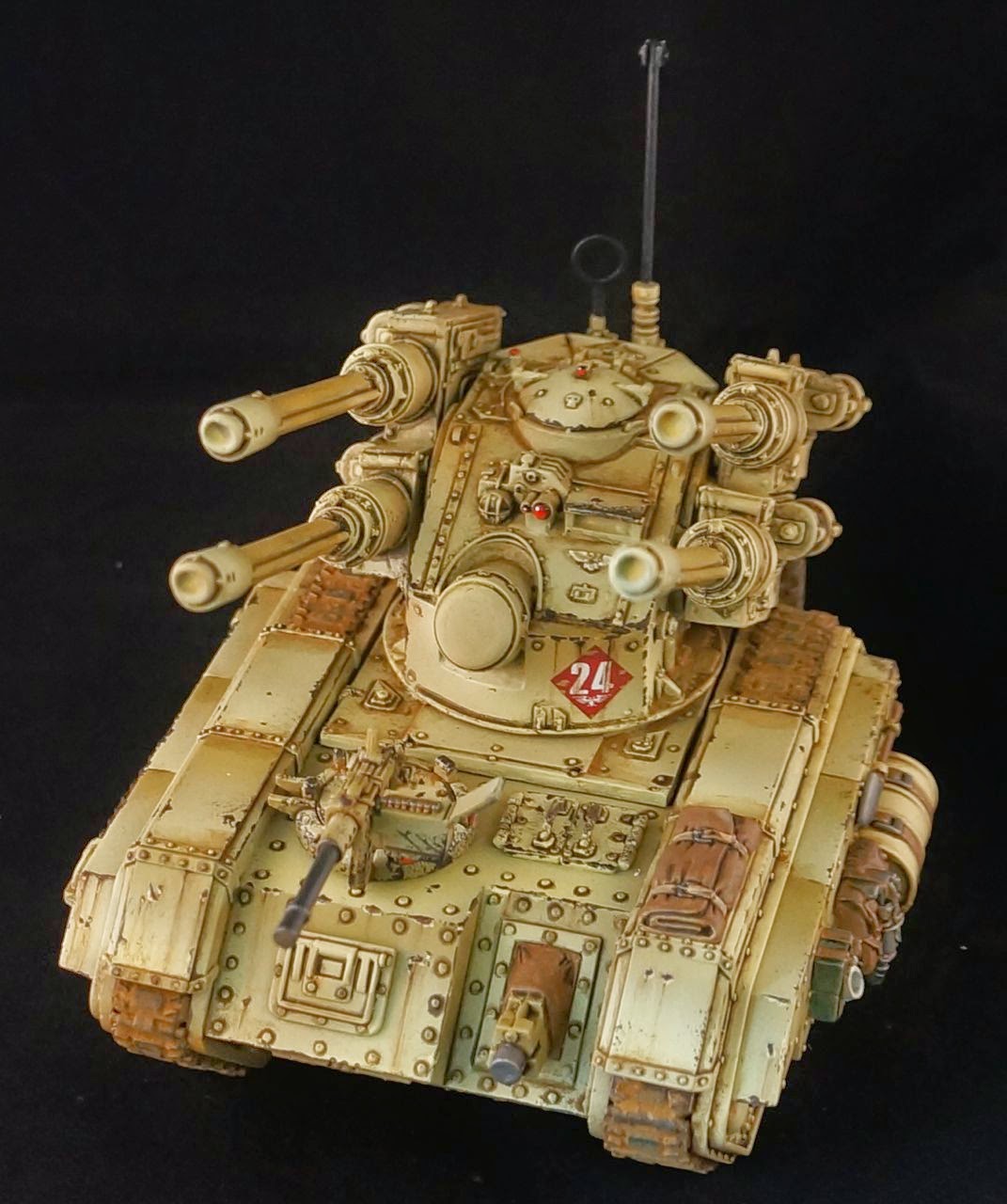 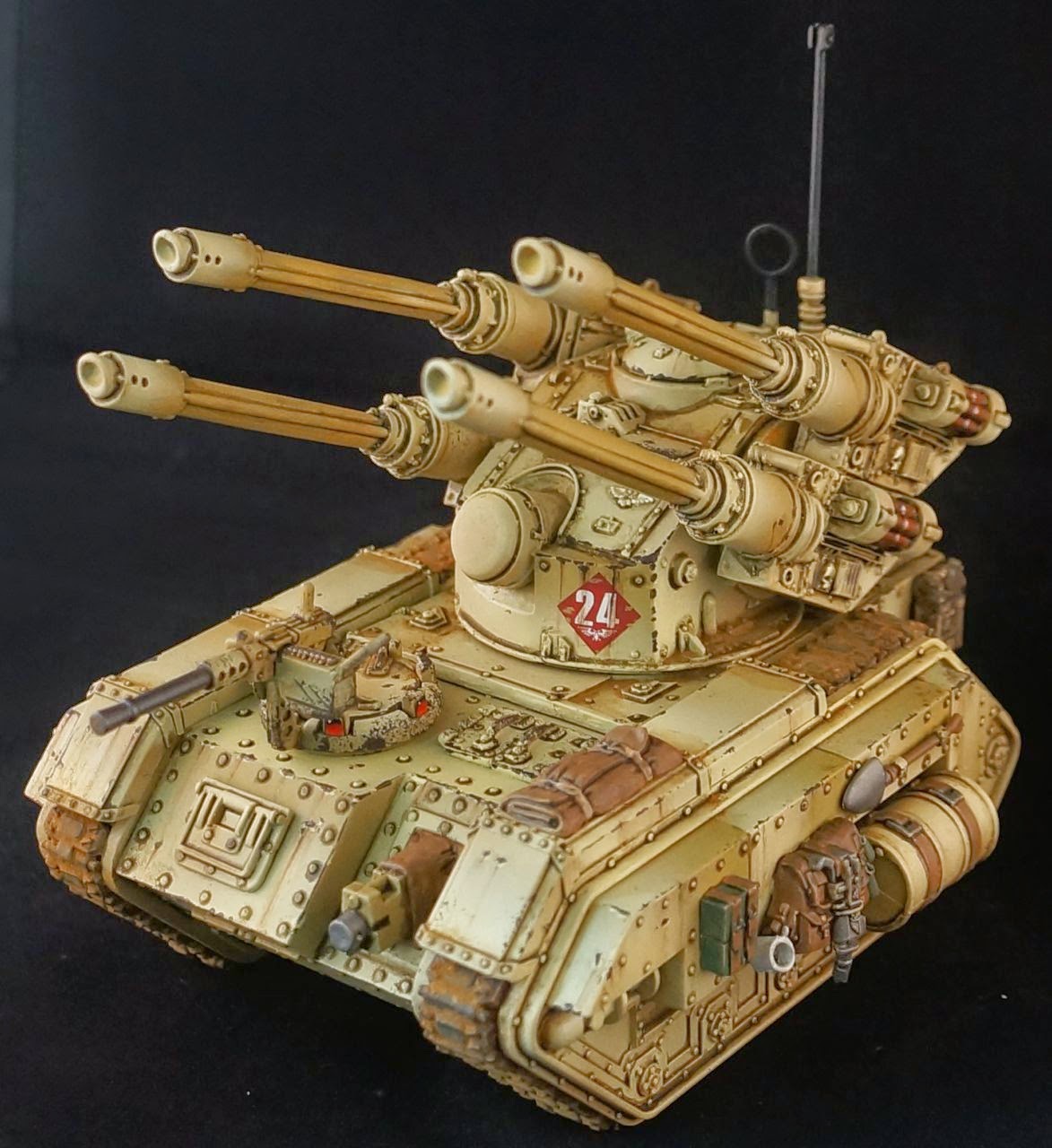 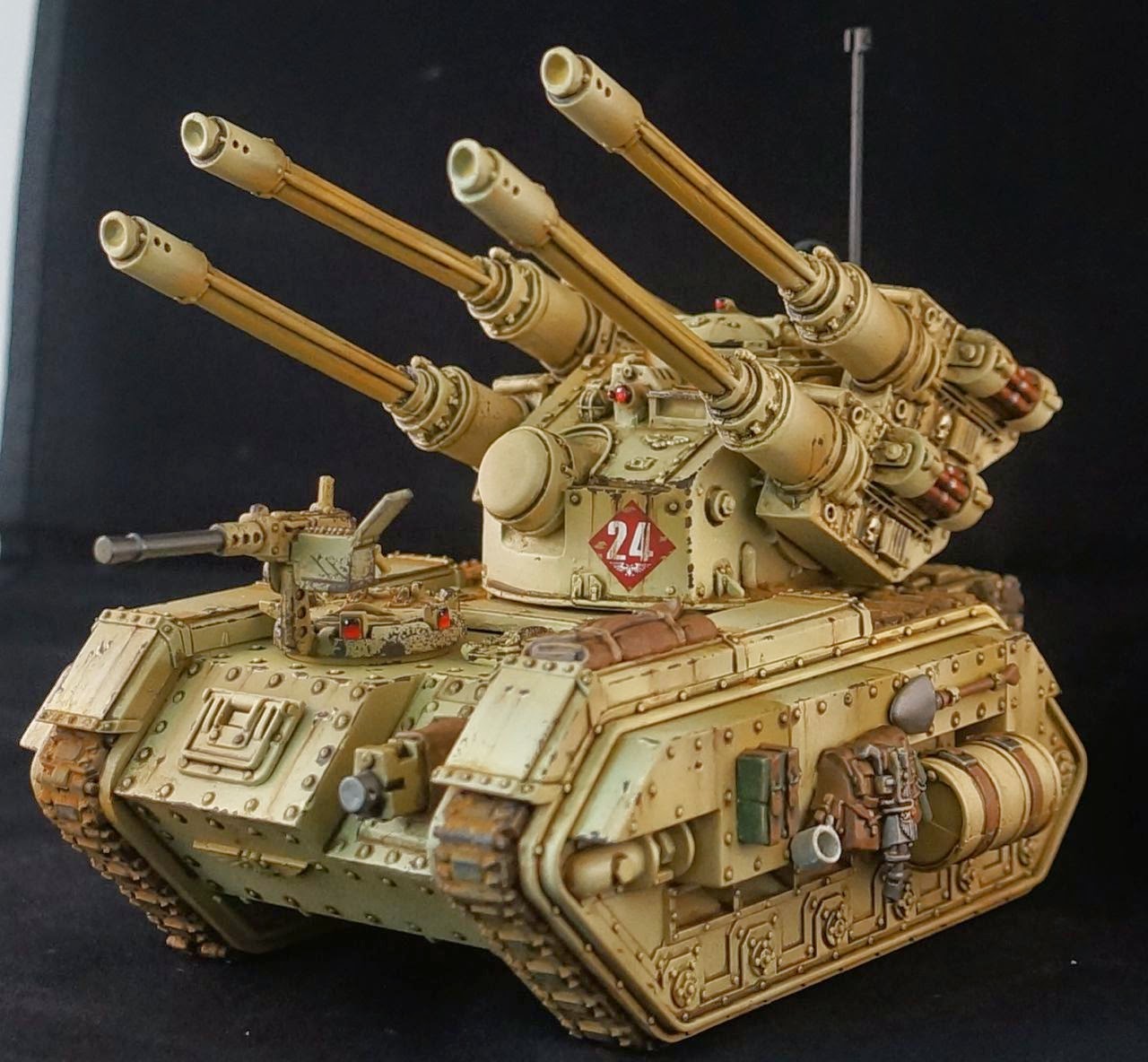 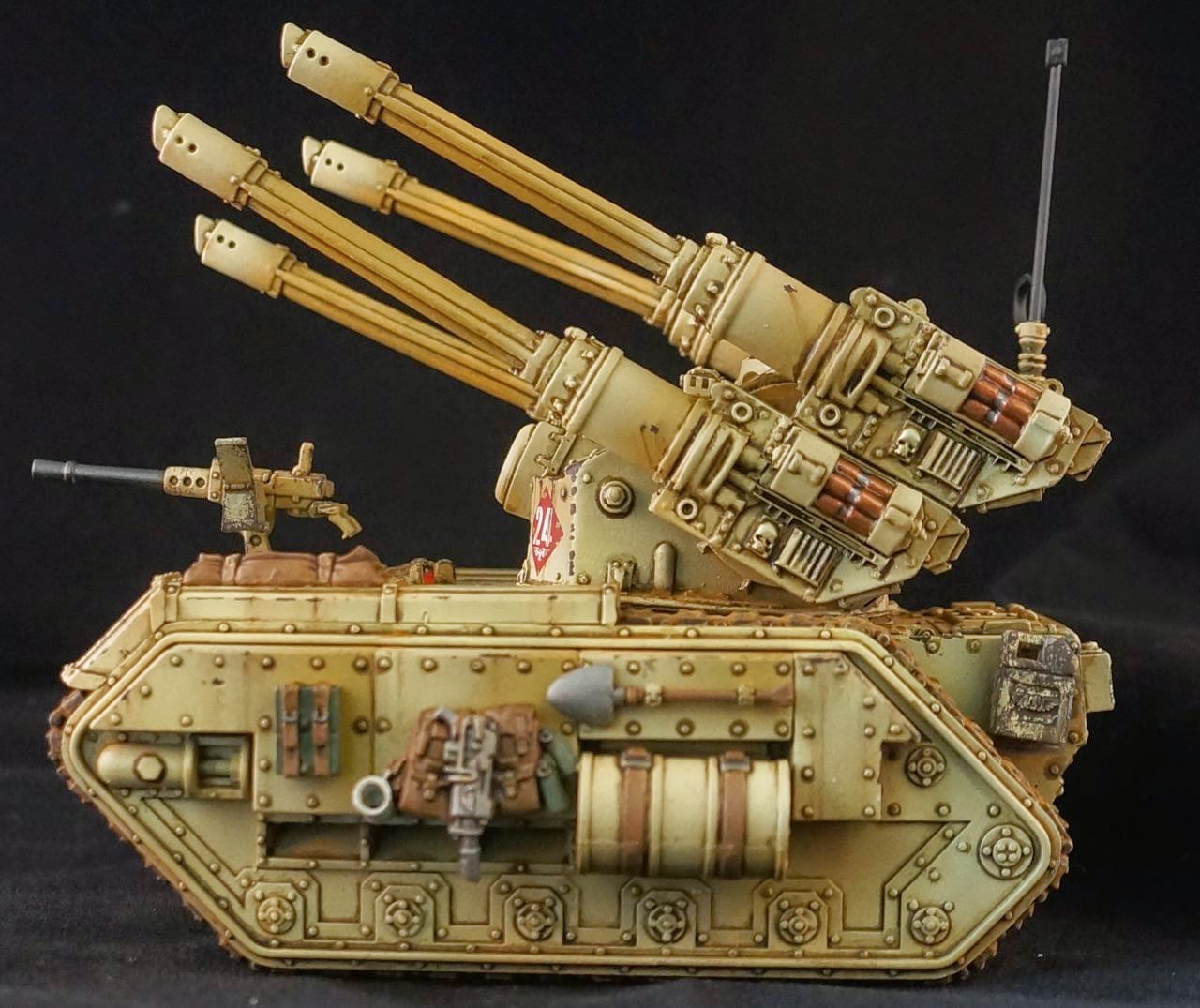 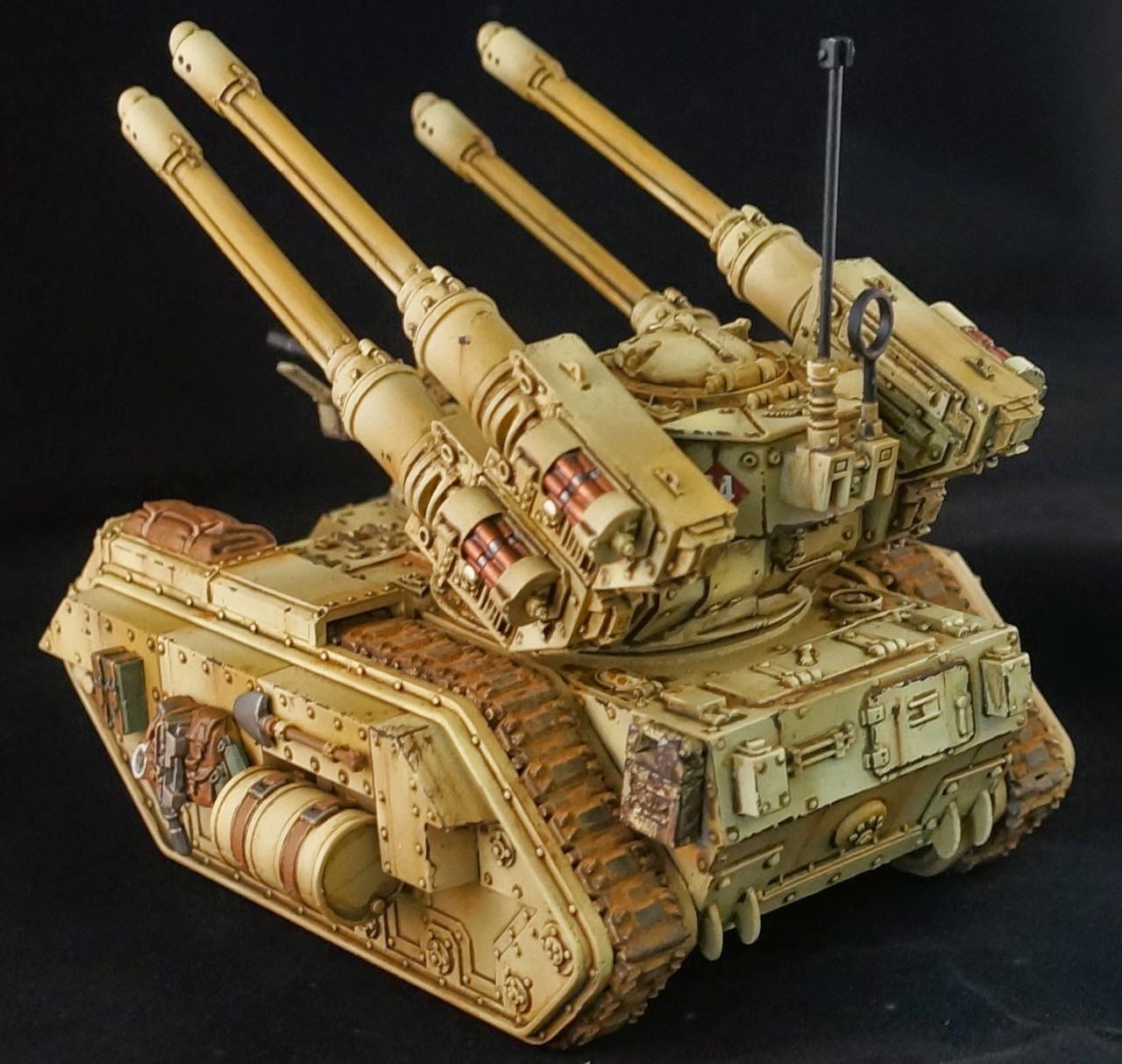 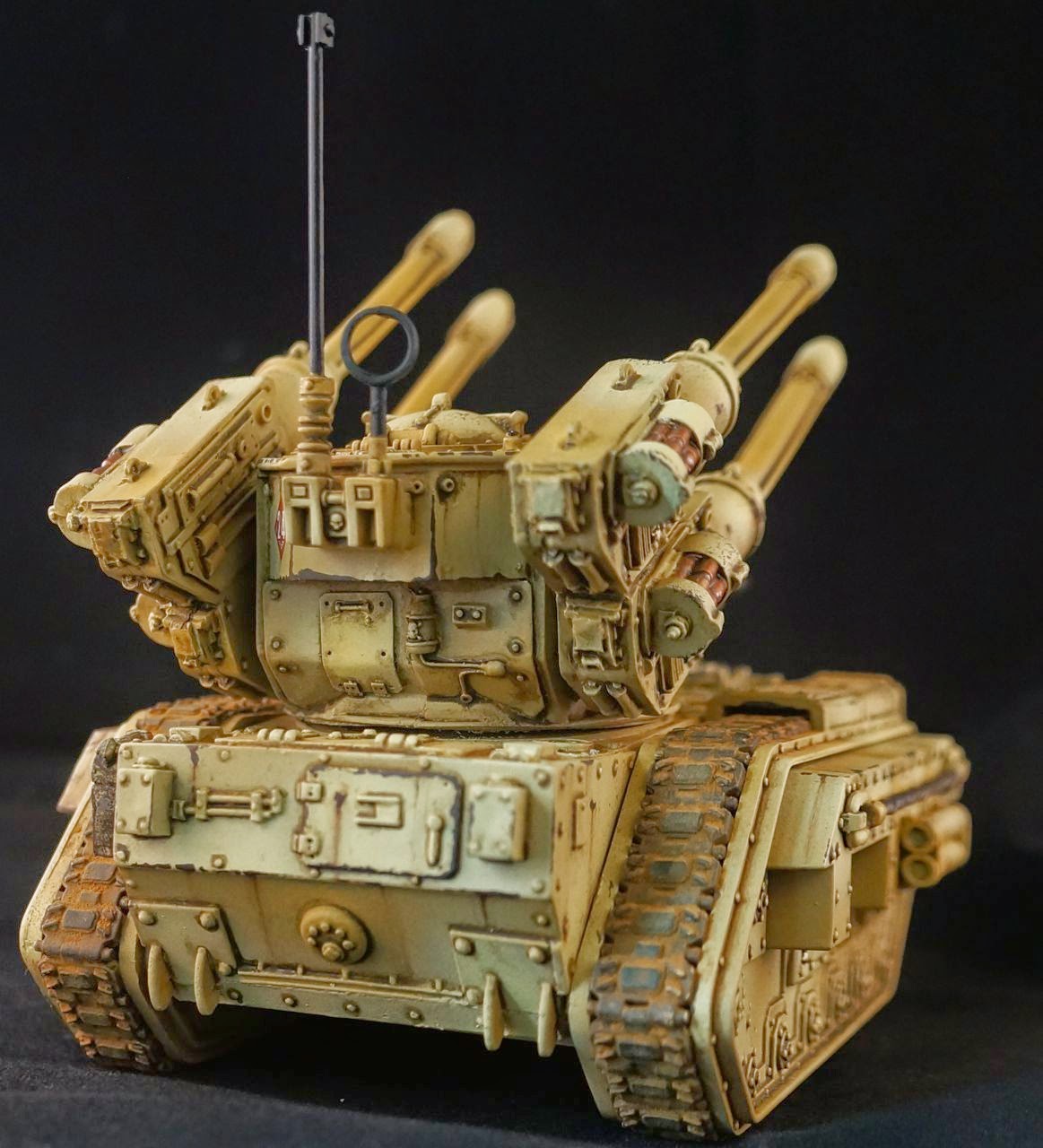 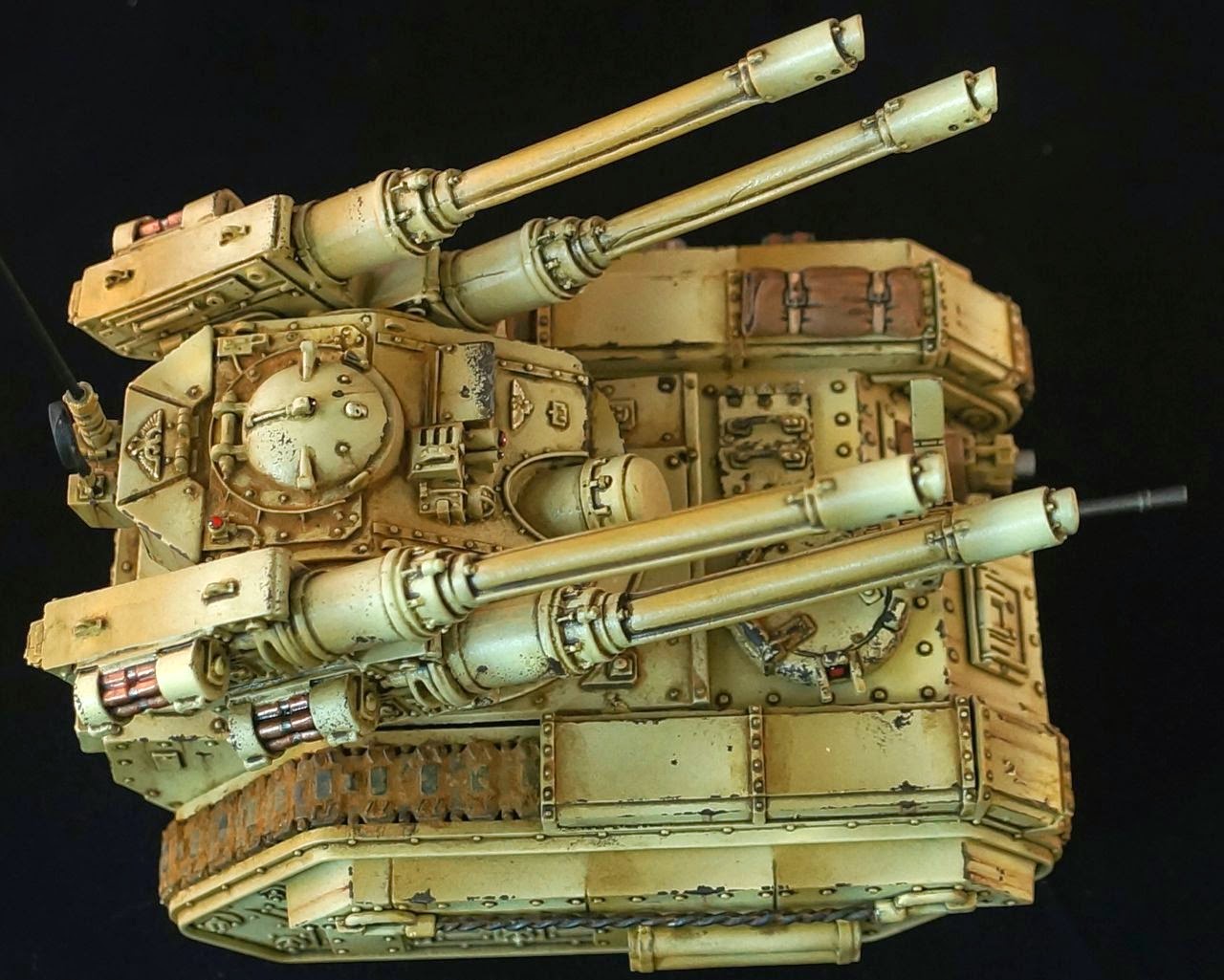 I am still getting the hang of painting battle damage on with a brush rather than with a sponge or with real chipping. I quite like the process. The total control coupled with tedium makes it sort of like meditating.
Posted by John Stiening at 9:07 AM