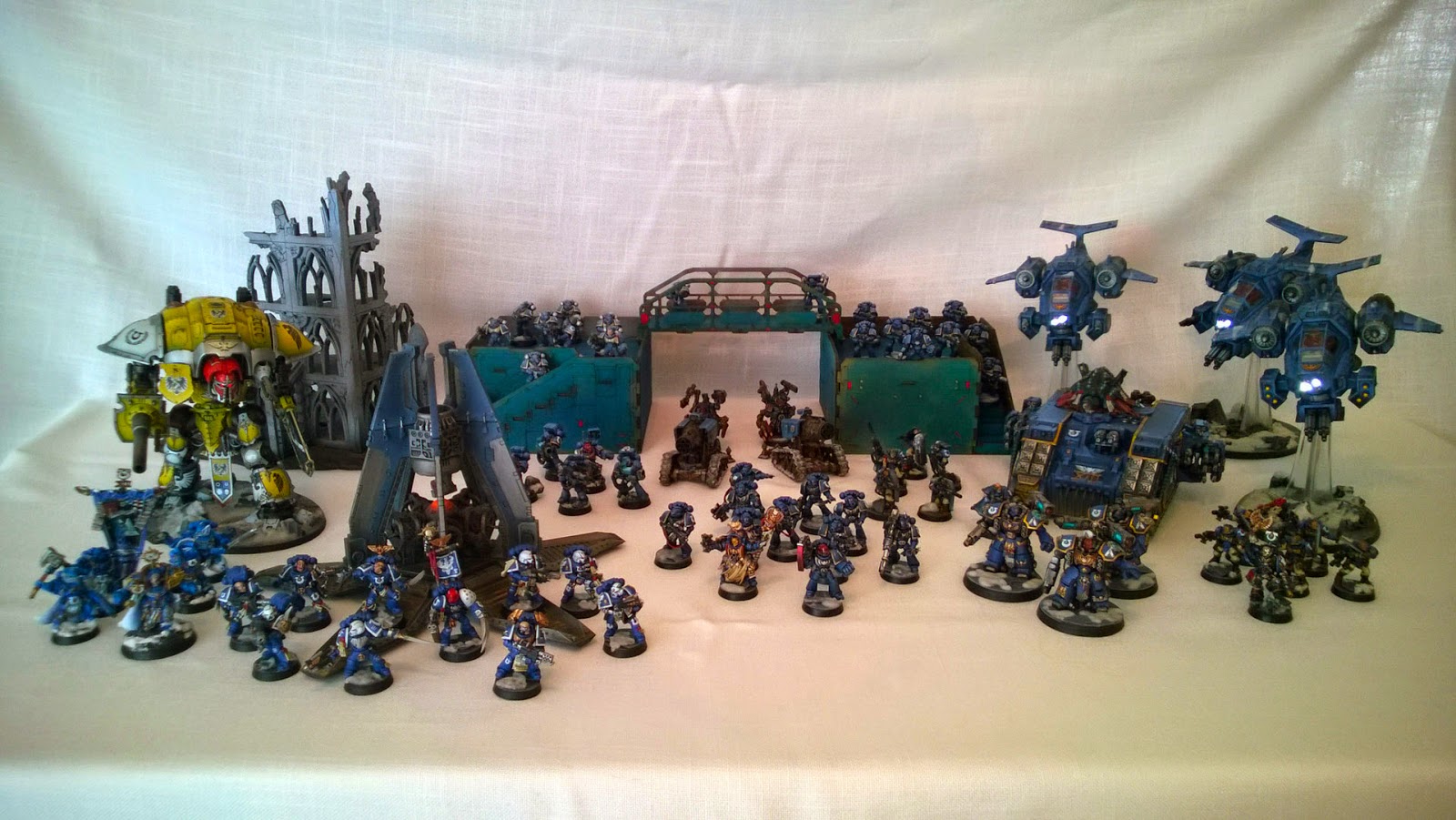 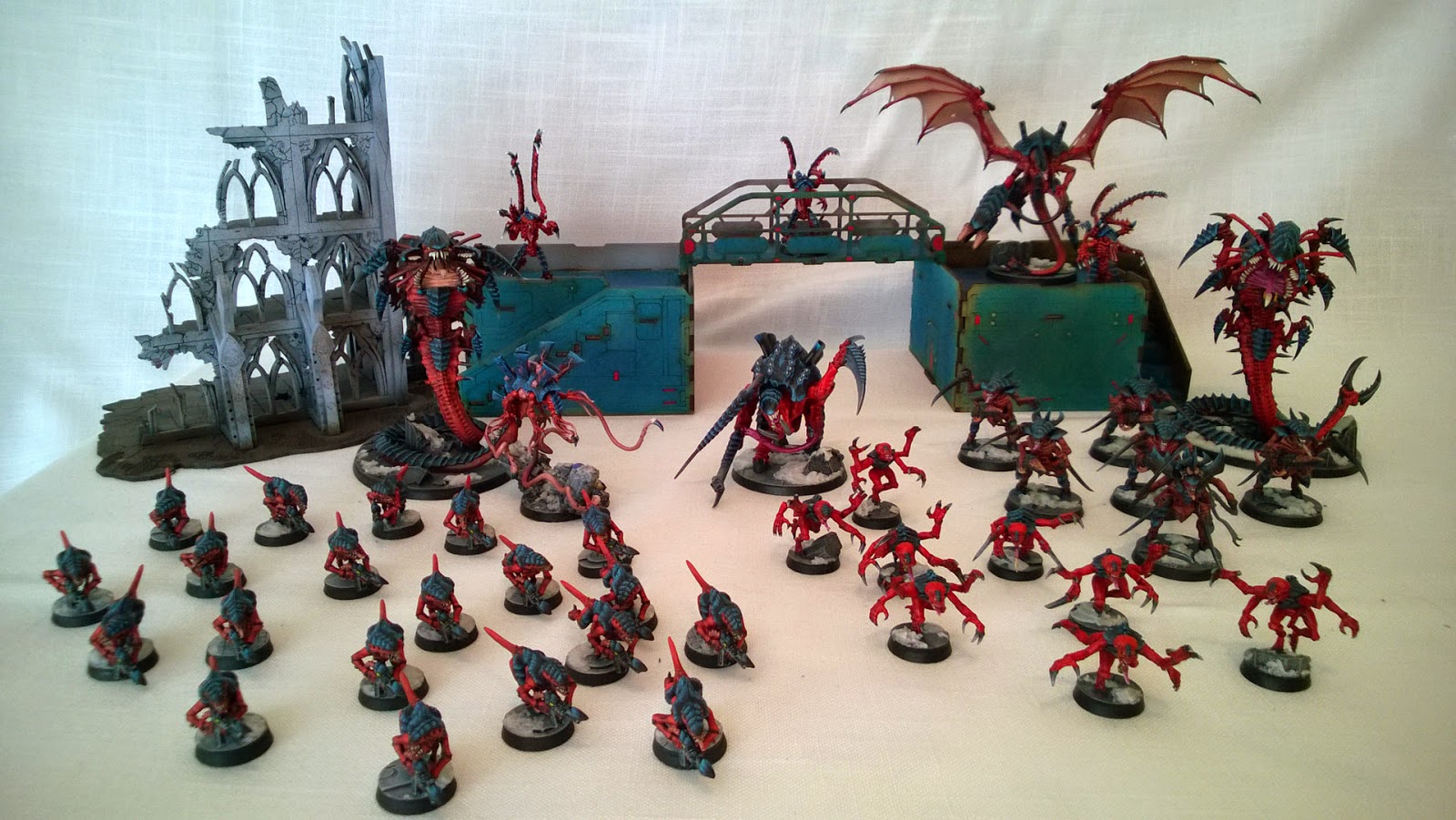 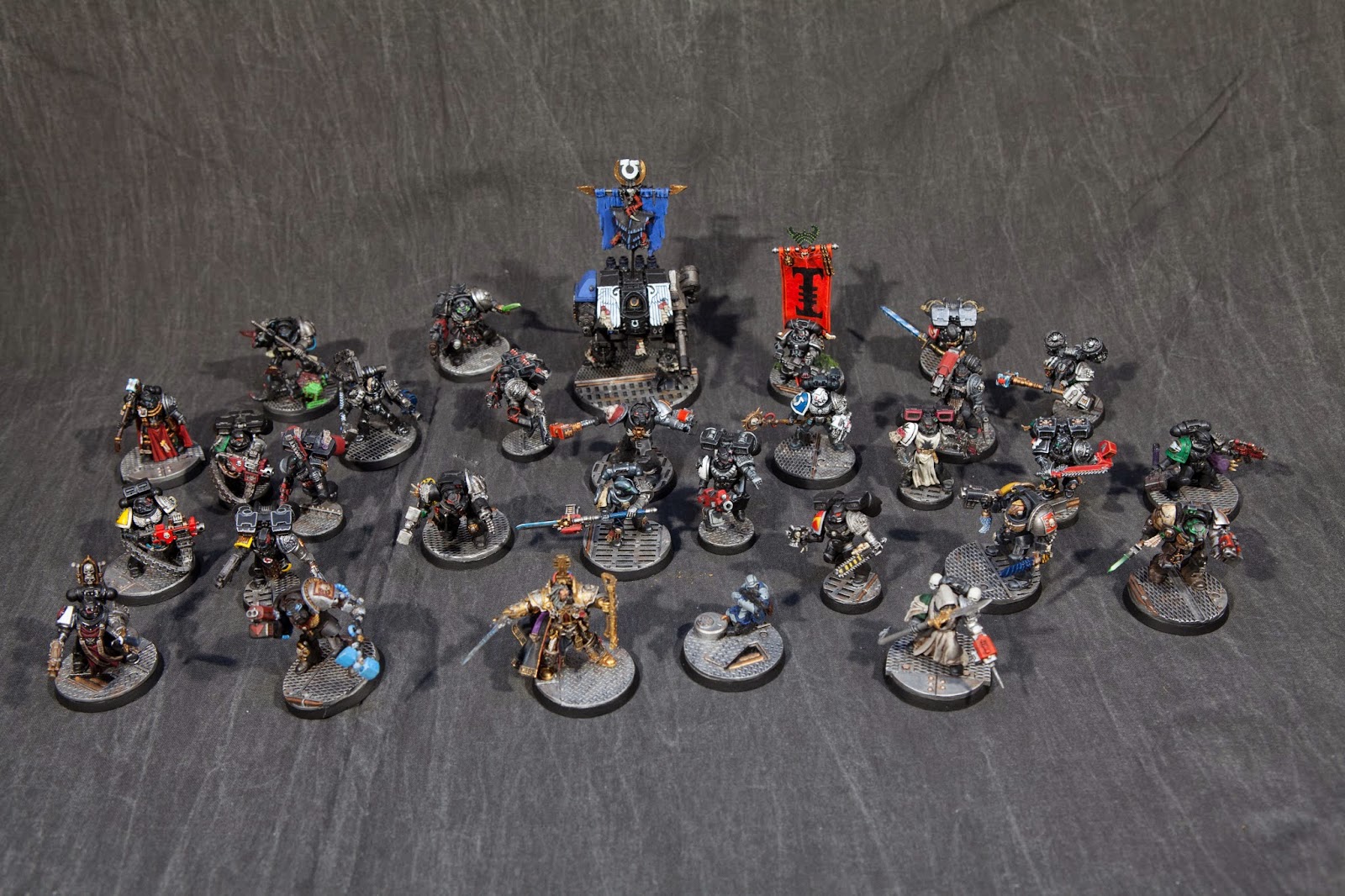 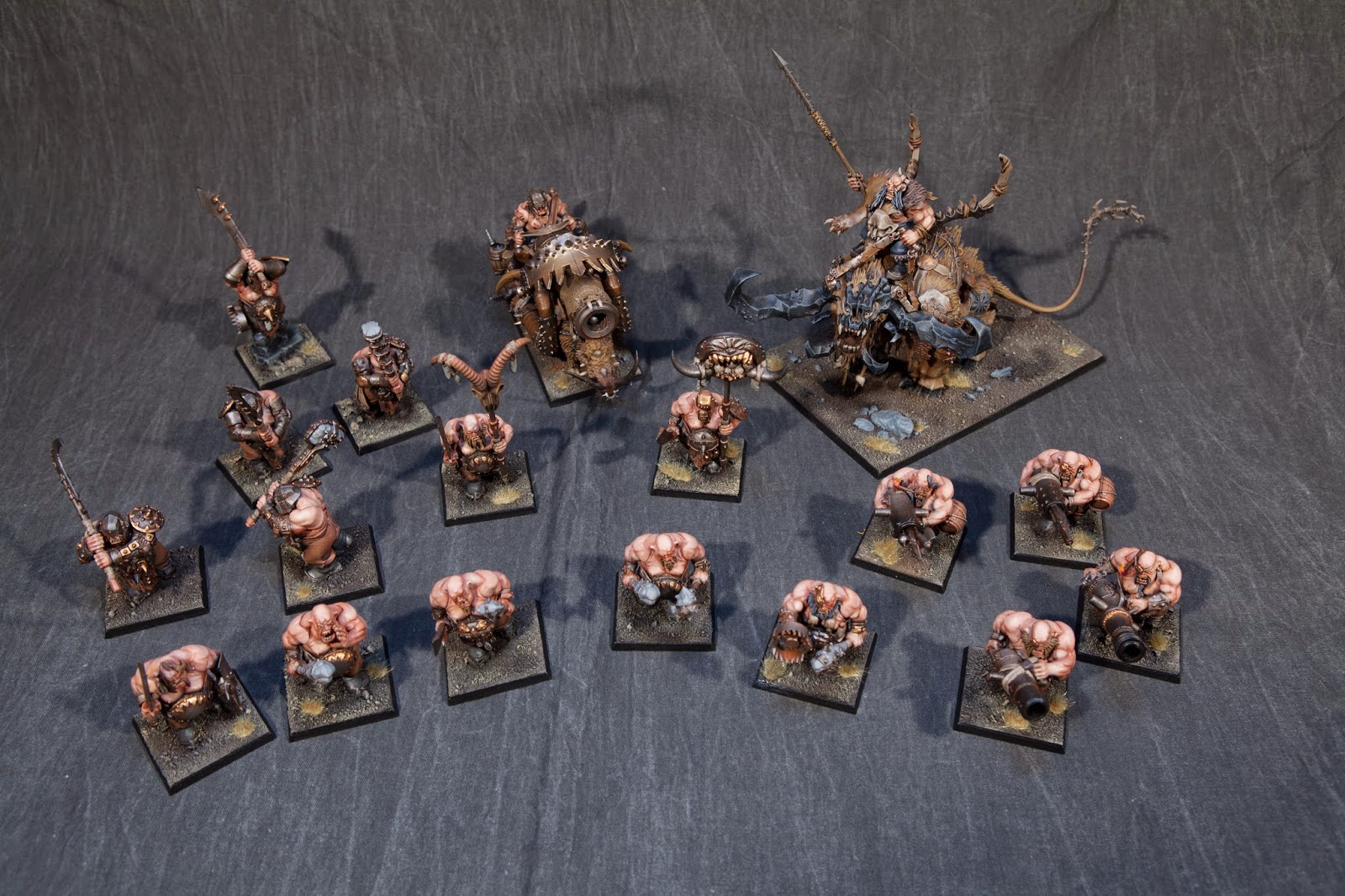 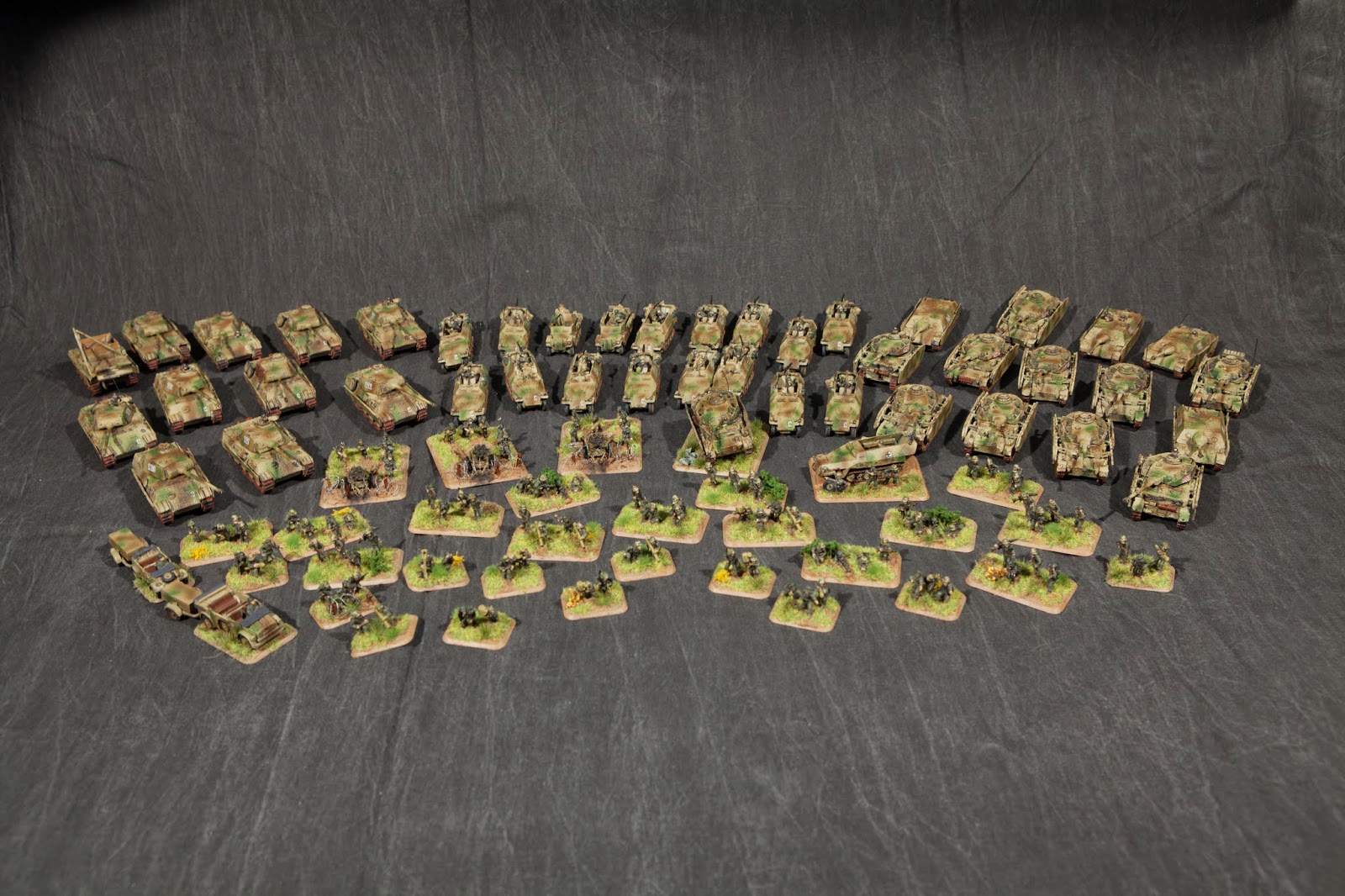 Sons of Horus Go To War 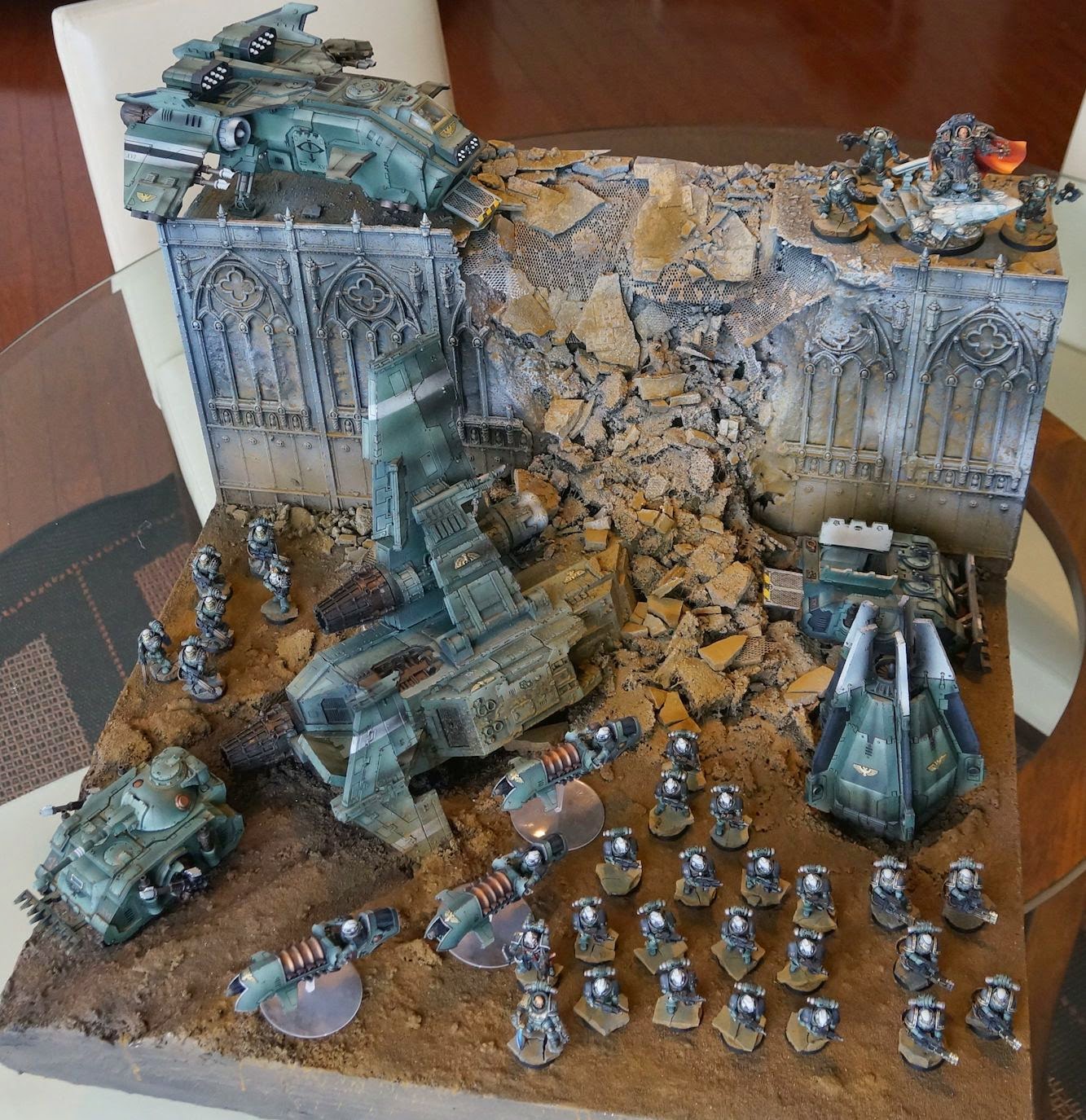 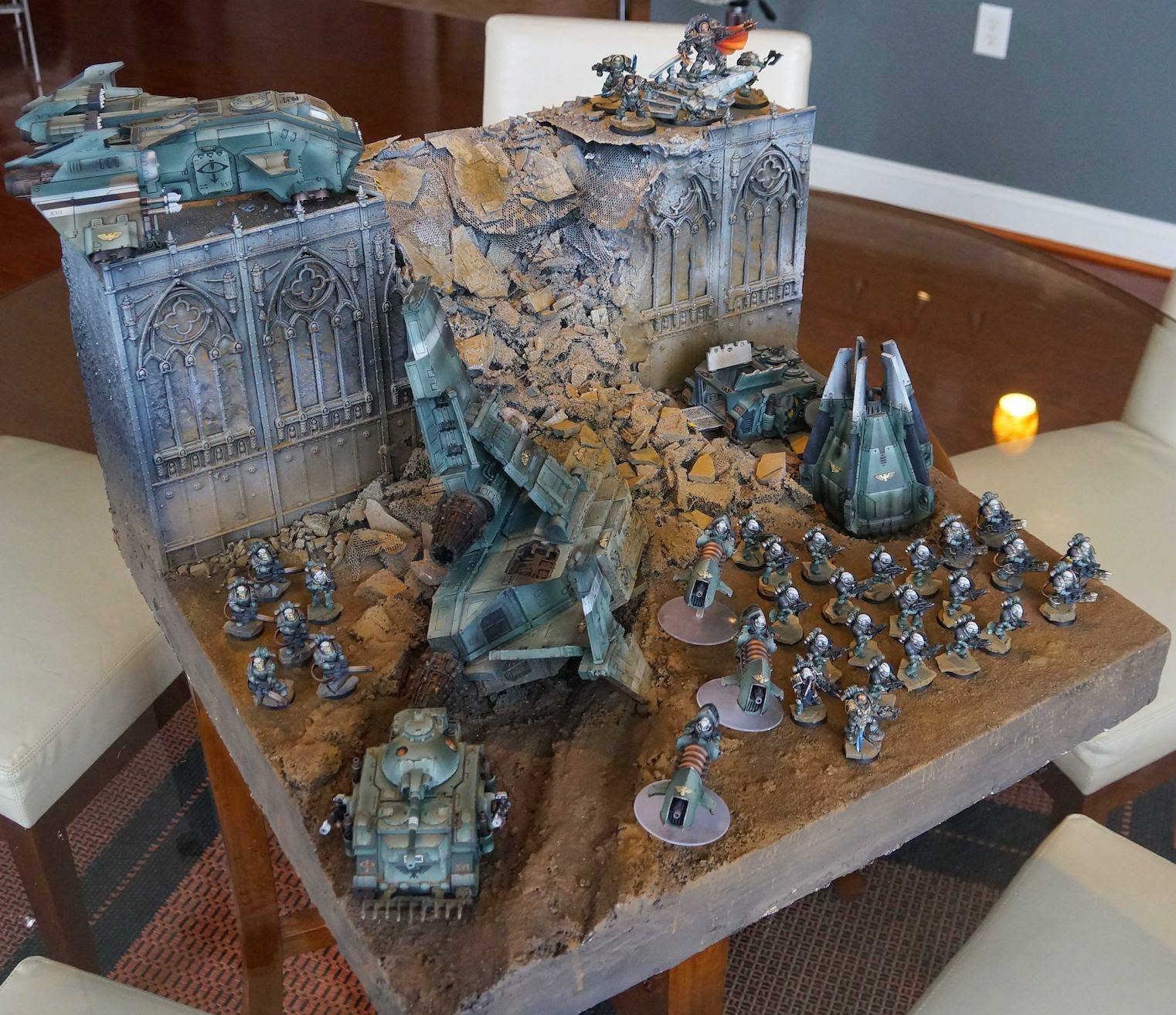 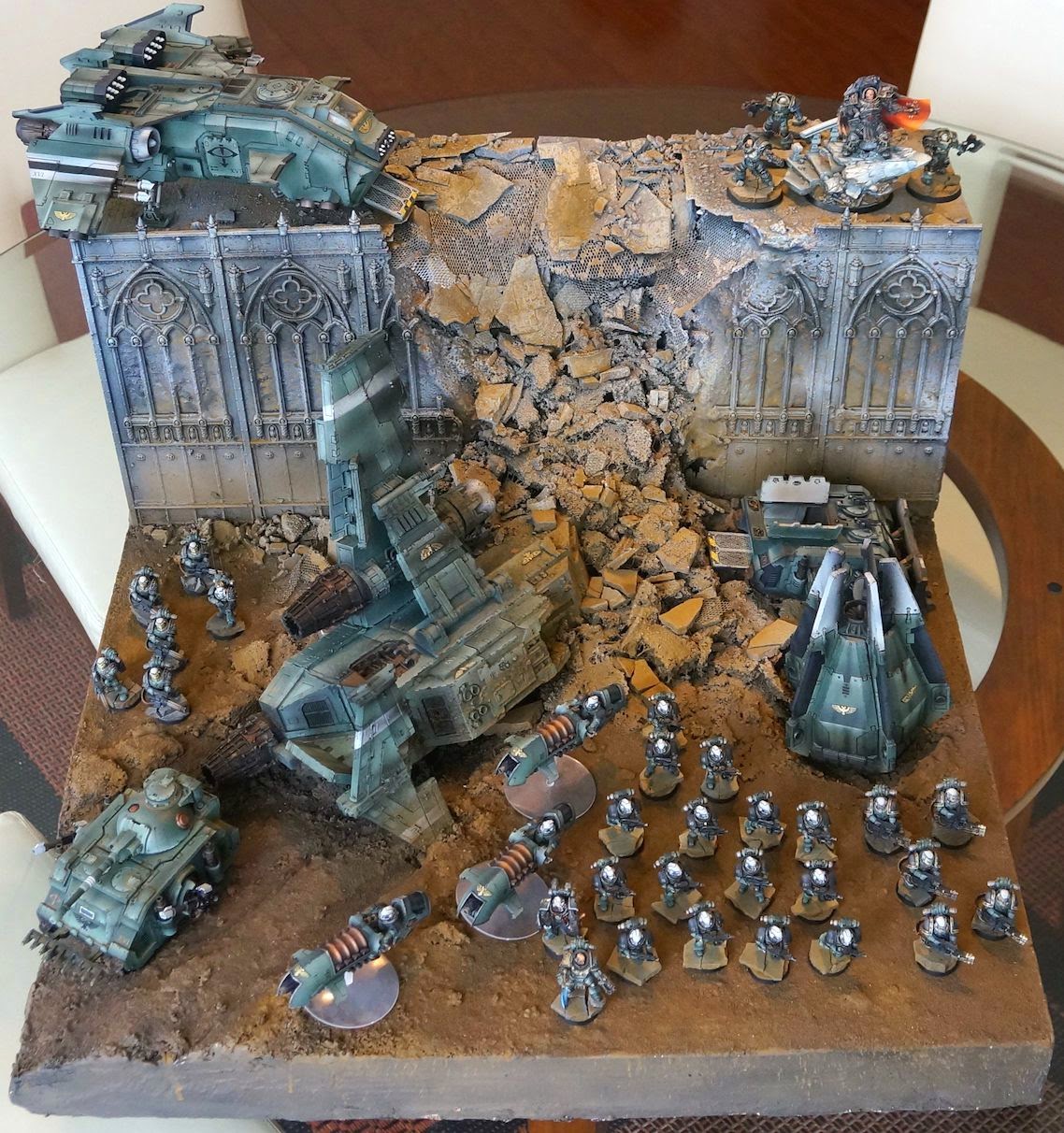 The jet bikes need proper bases, and there are loads of little details to touch up before completion, but  overall I am happy with how far this has come. It is going to be a bear to maneuver this thing around the Narrative event!
Posted by John Stiening at 8:30 AM 14 comments: 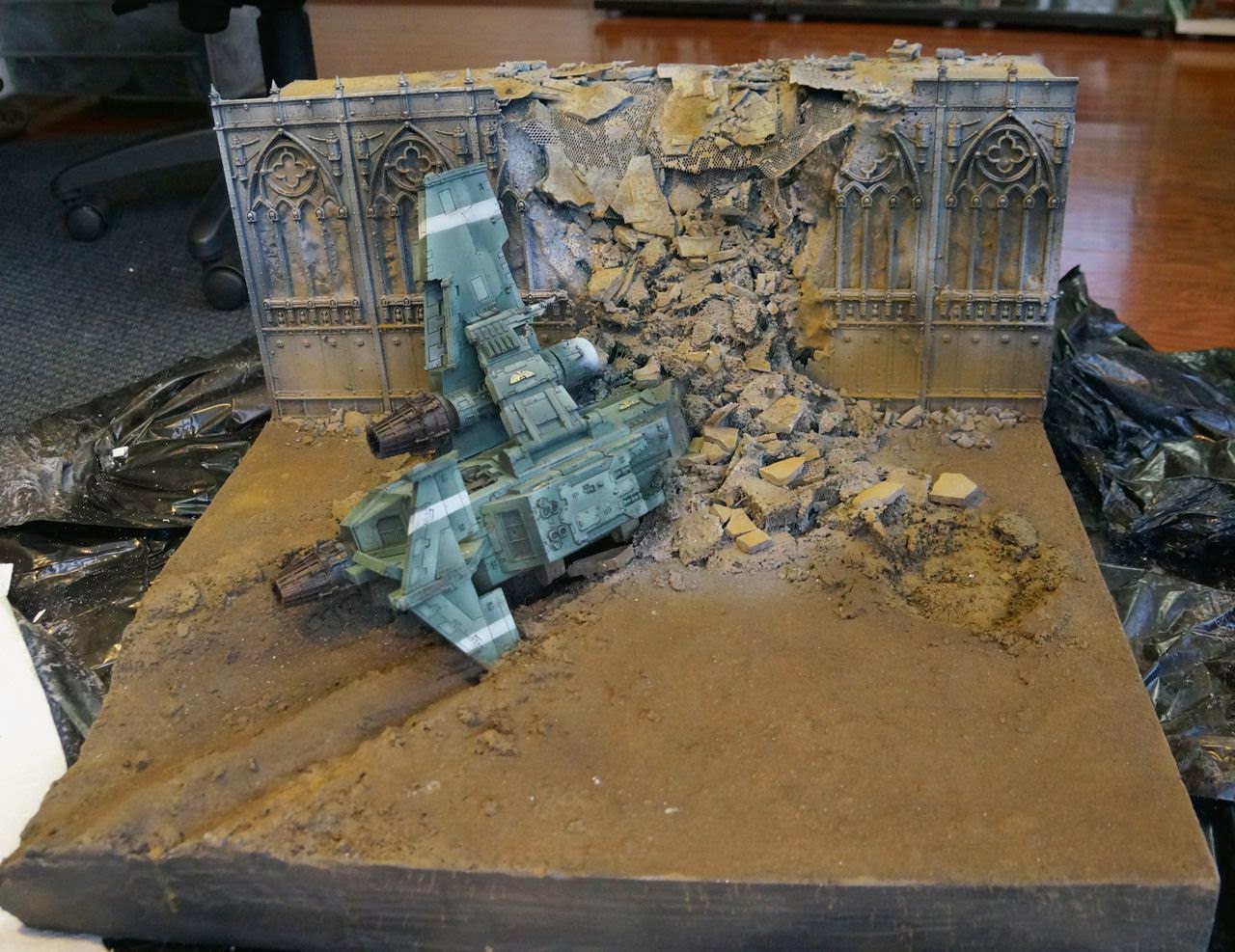 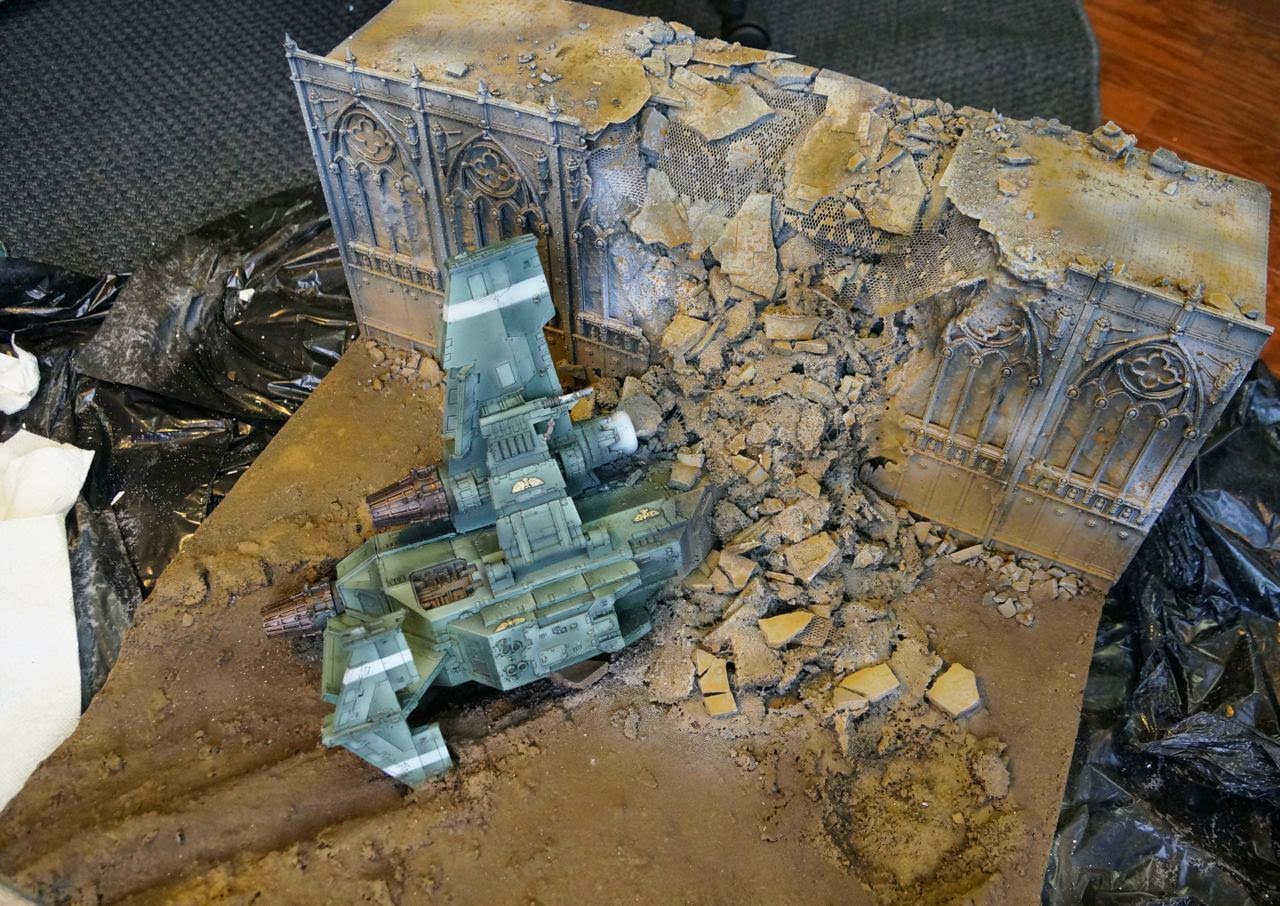 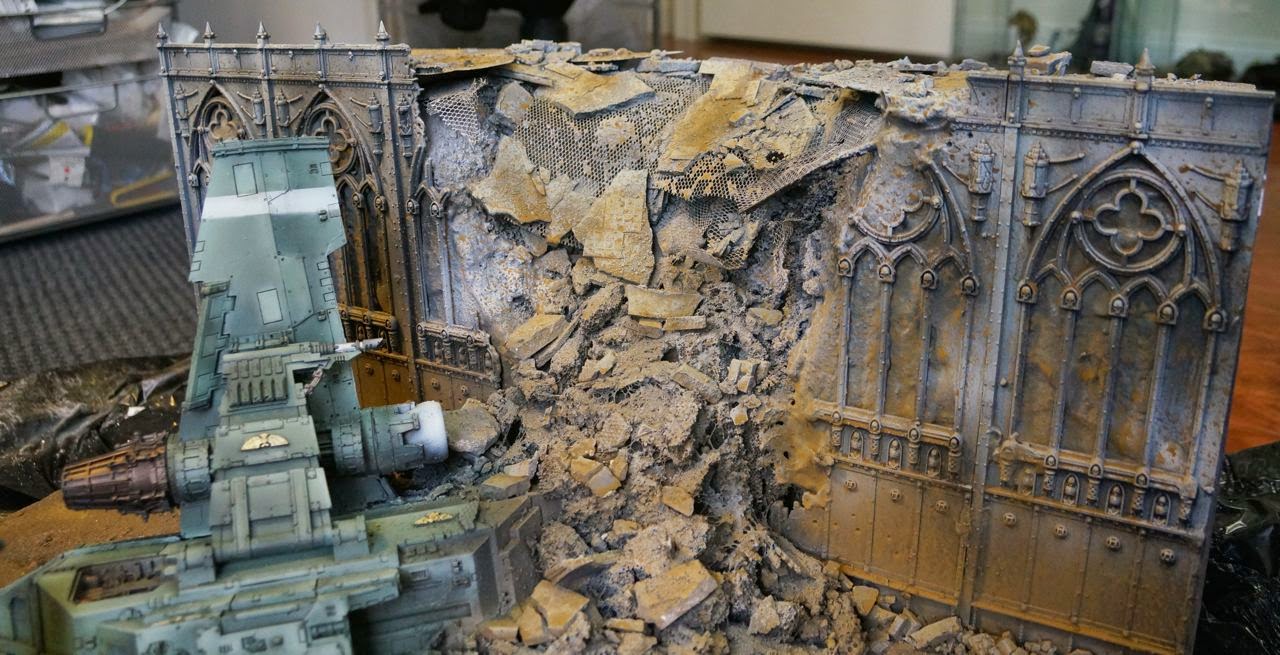 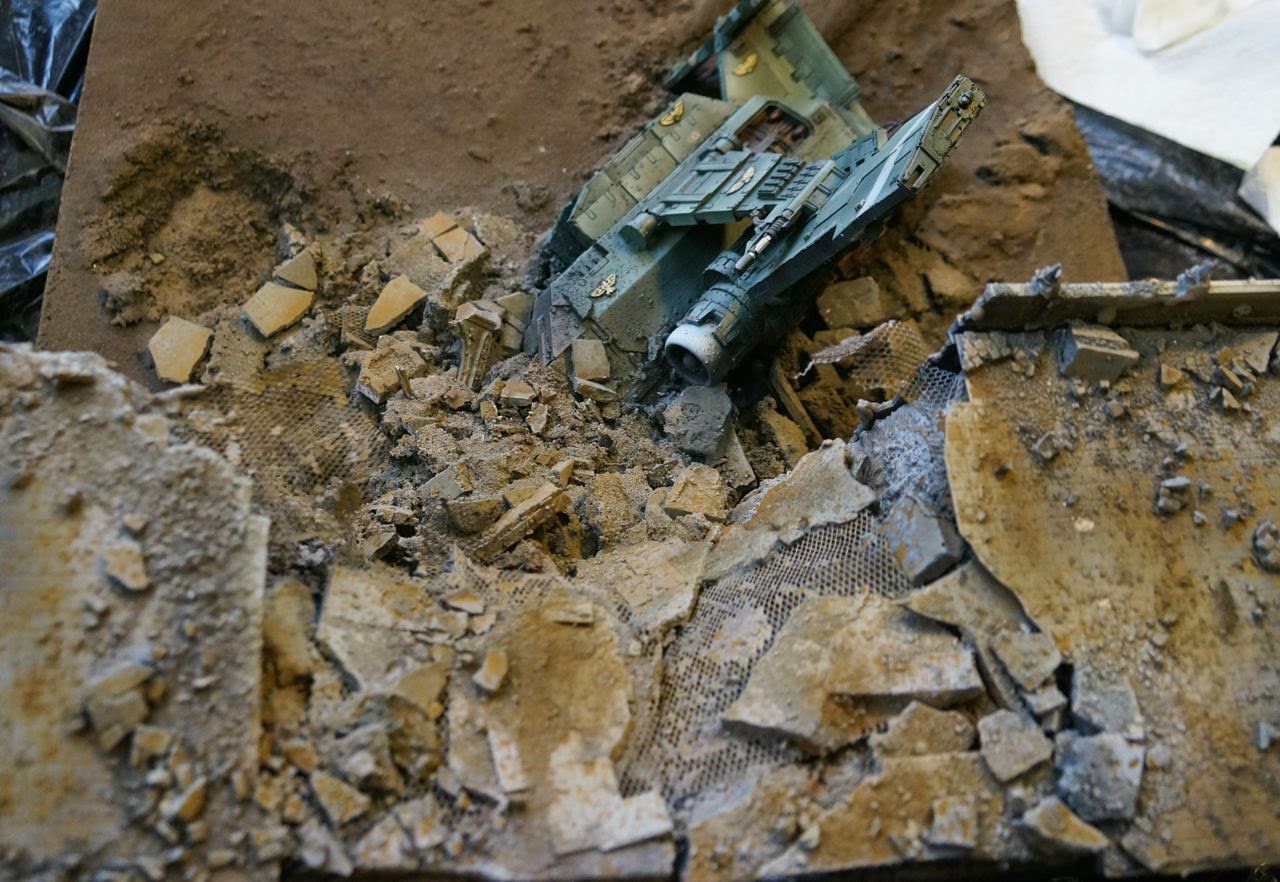 It is that time of year again, when hundreds of people head over to the NOVA Open and  have a weekend of gaming, friends, and far too little sleep. At the NOVA Last year I decided to paint up a 30k Emperor's Children force for this years event. Instead of purple, I decided to paint up the Warmaster's sea green legion instead.

This display board was meant to evoke the Forgeworld Istavaan III drop site massacre. If you have not seen the FW diorama, then you really should check it out. For those who don't know, the traitor legions had to first purge their ranks of loyalists before they could focus on brining war to the Imperium at large. I built my force to be a loyalist force, but will be fielding Horus as my Lord of War.

The board itself is not complete yet. I have  chipping and smoke streaking on the thunderhawk, and then another round of weathering powders.  Saturday I will test fit the models, and touch up some of the units. I am not sure if I should try and paint the edges of the board black or if they should stay rough and dirty, blending into the rest of the diorama.

I hope I get the chance to meet a bunch of you guys at the convention. Maybe one of you will be lucky enough to win the Ultramarines charity army supporting Doctors Without Borders. It is a magnificent army, and is supports a really good cause. 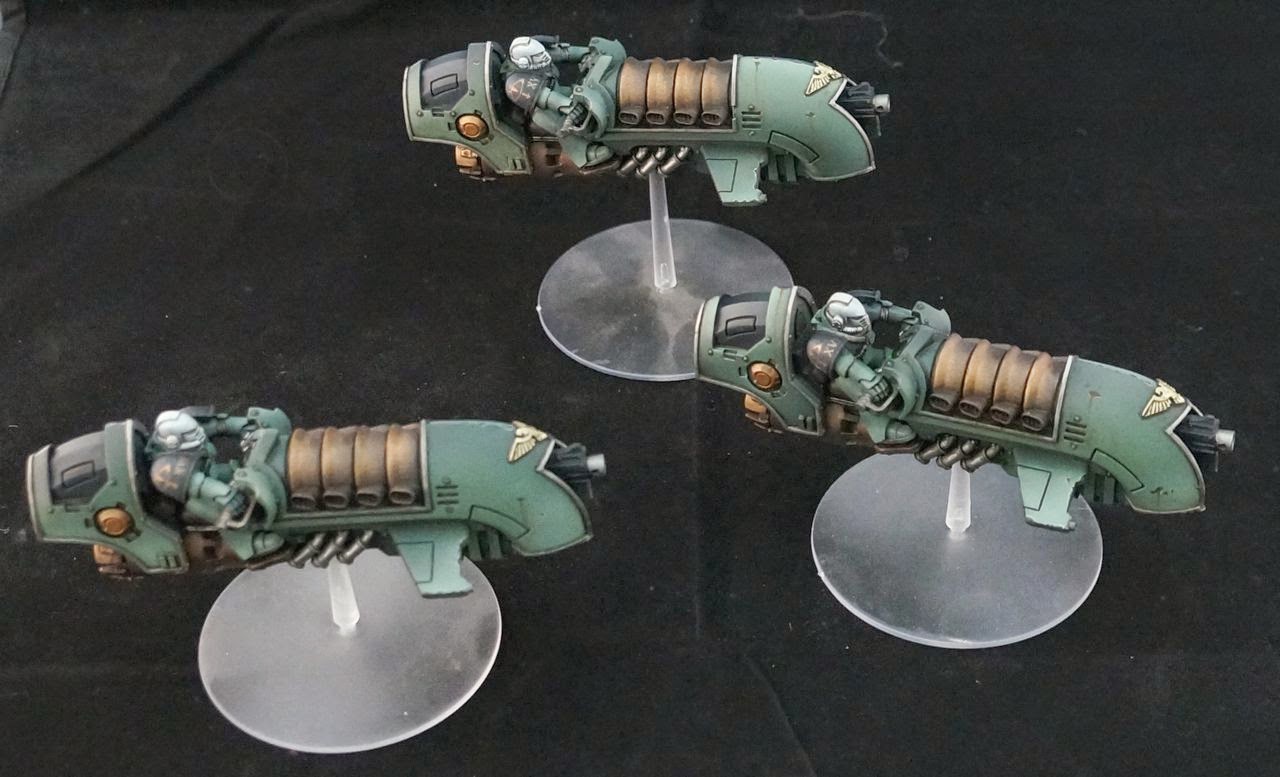 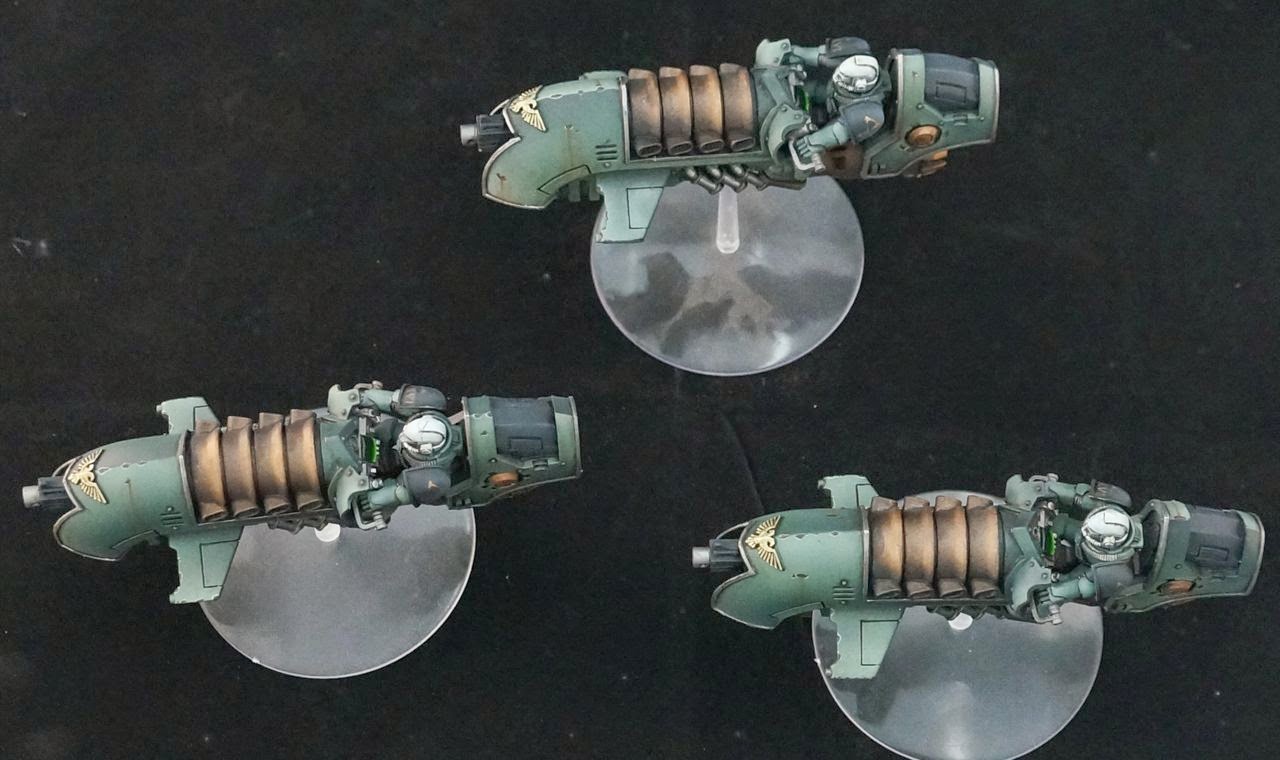 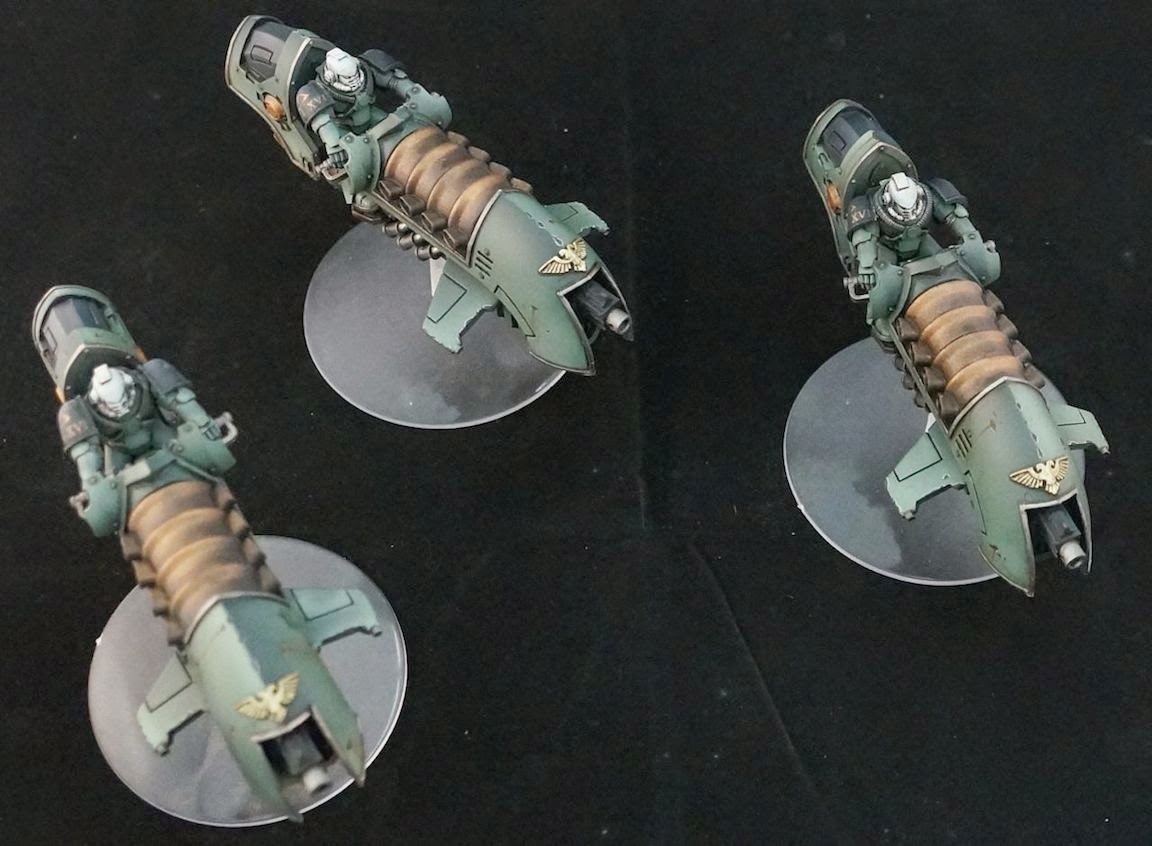 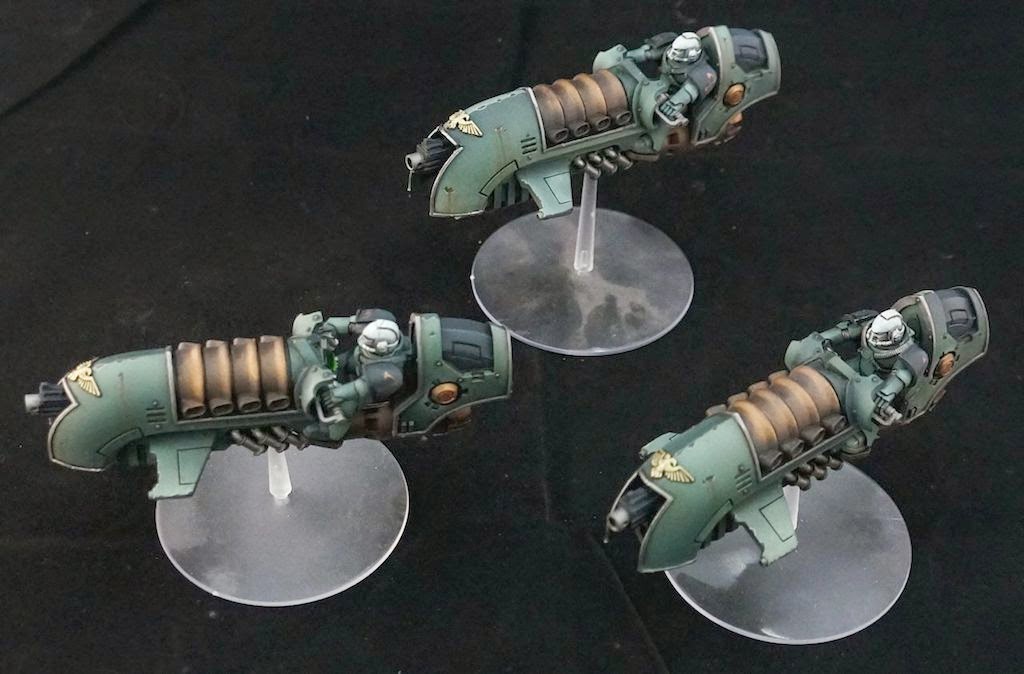 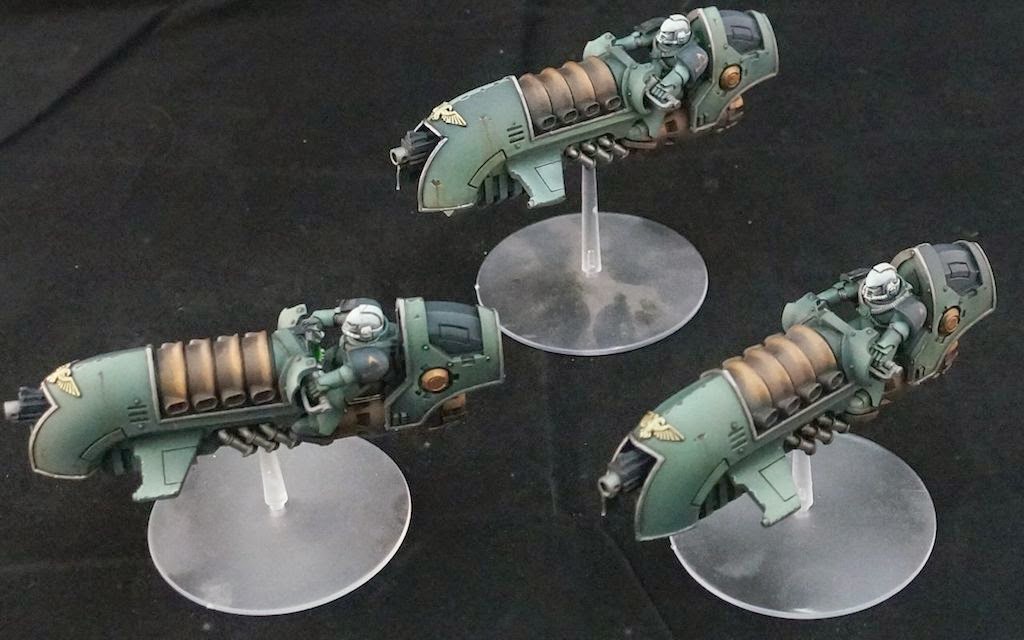 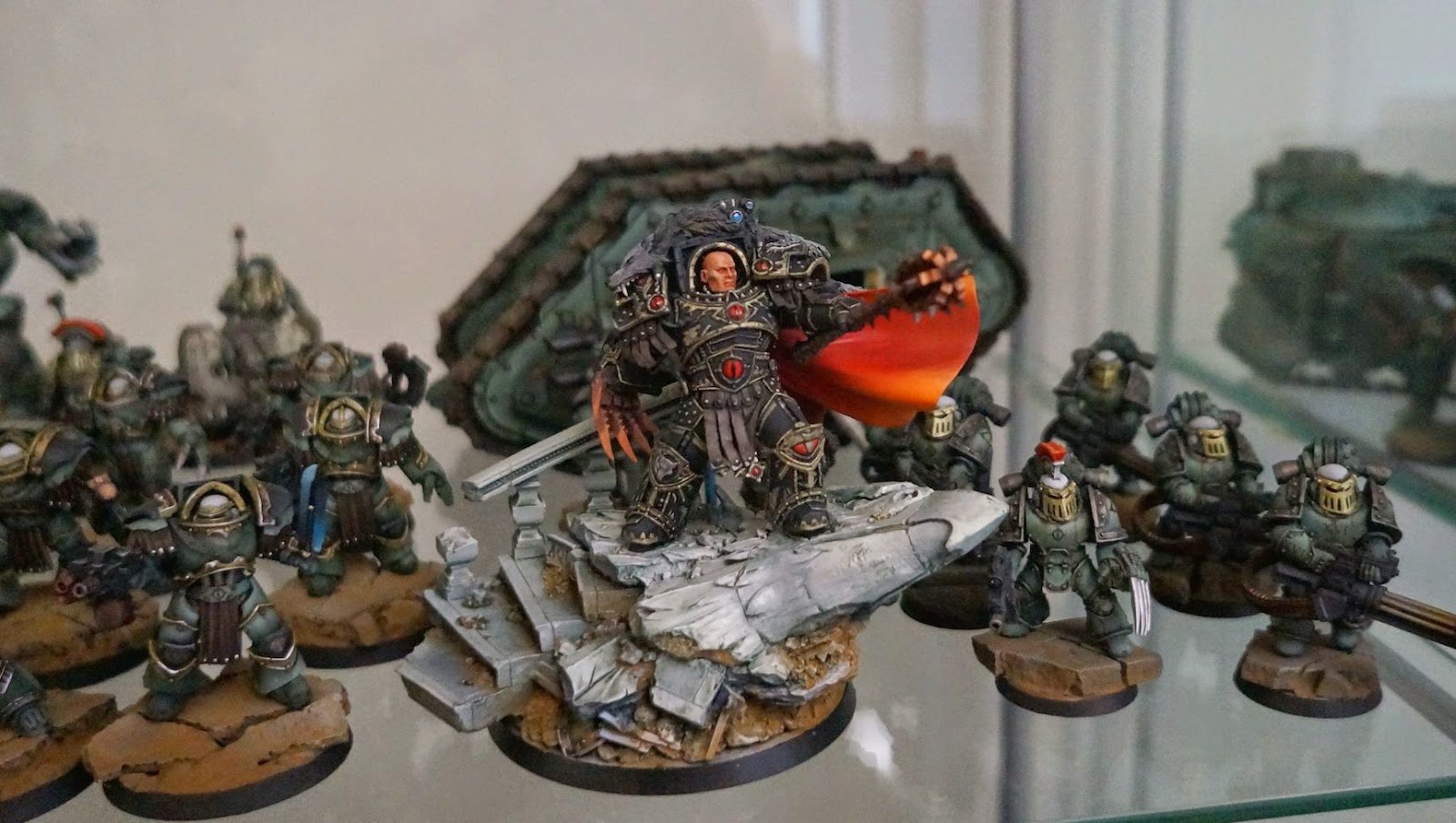 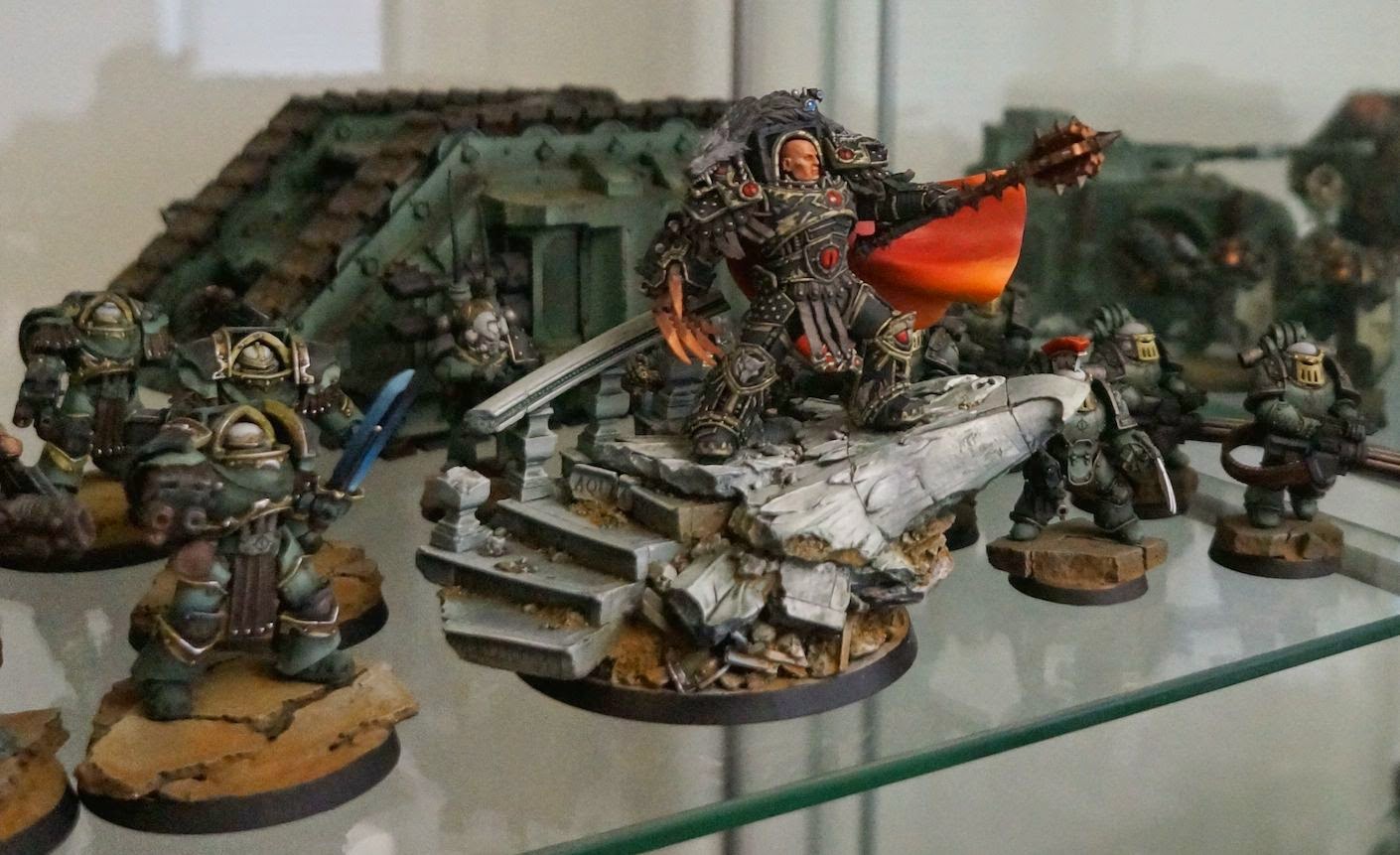 My Lord of War choice for the NOVA Open narrative event is now completed to a playable level. I have some work to do to complete the model, but since this was a last minute list change, I thought it important to get 99% of the way done. Horus still need to have final face highlights, and then dust applied to his legs. After that I think he will be fit to lead the Legion into battle.

Initially I was really worried about making the scenic base fit with the rest of the army, but I think the application of green earth weathering powders did the trick.

On to the jet bikes!
Posted by John Stiening at 4:00 PM 9 comments: