One for Owen One for Me (Warlord Panzer IV) 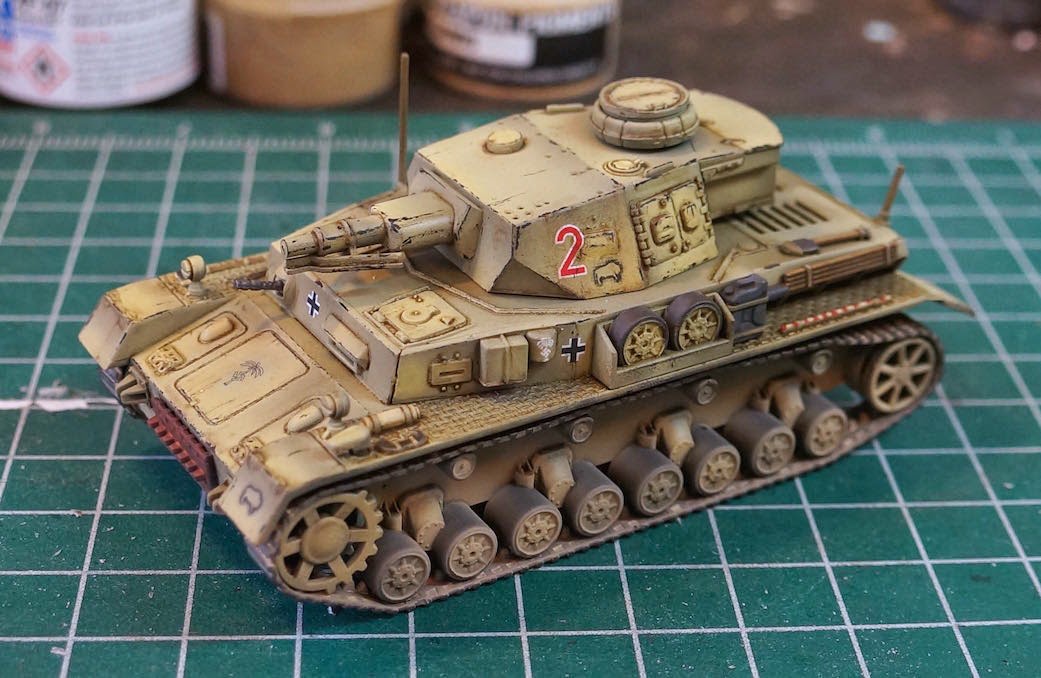 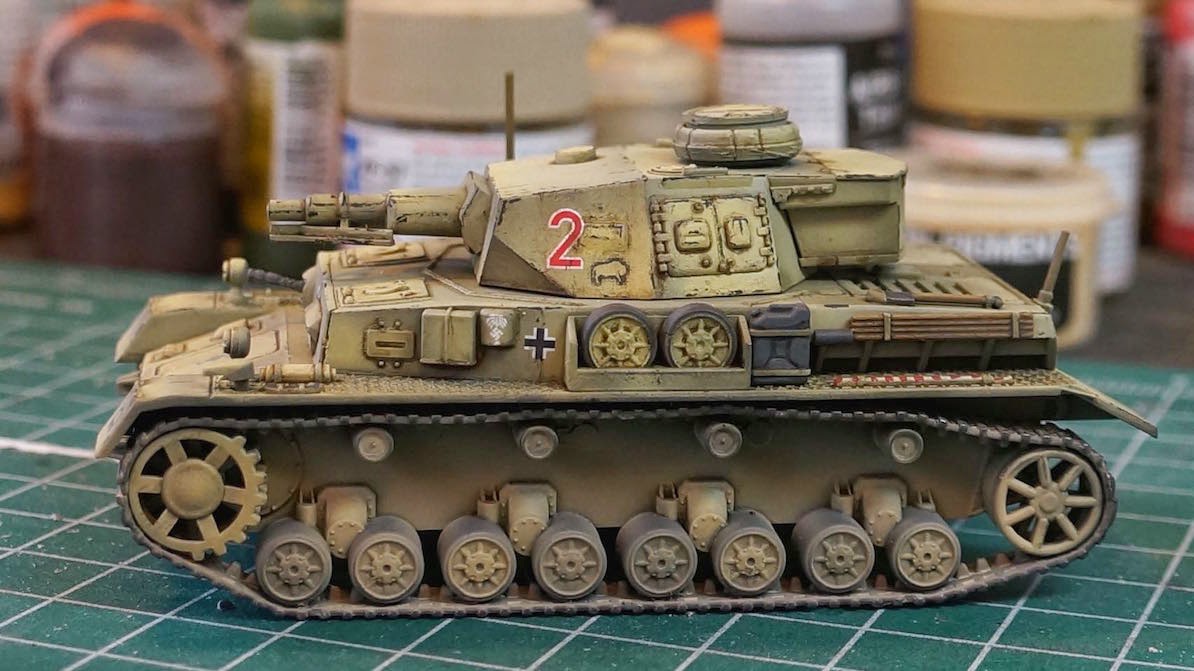 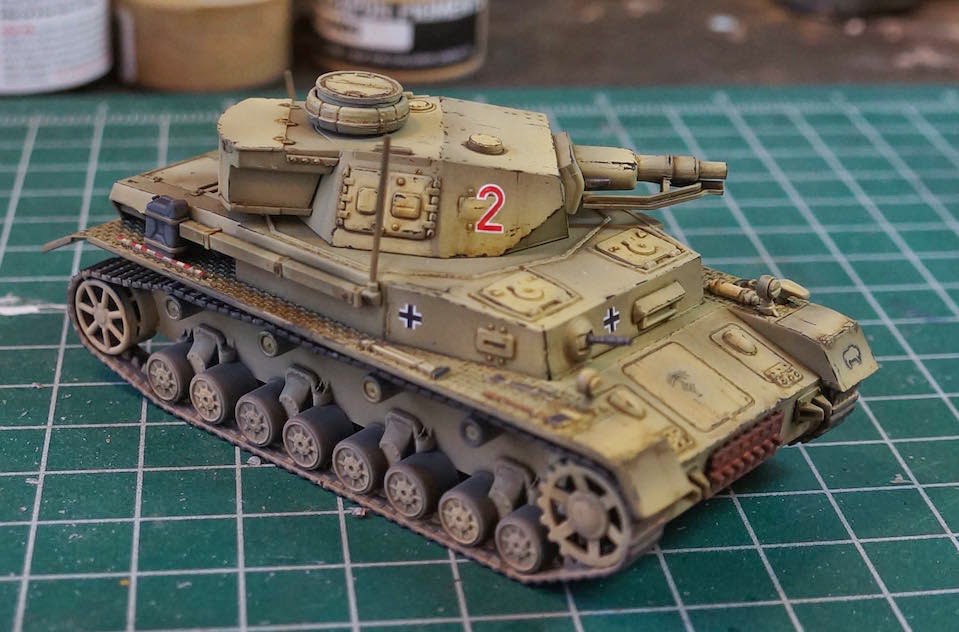 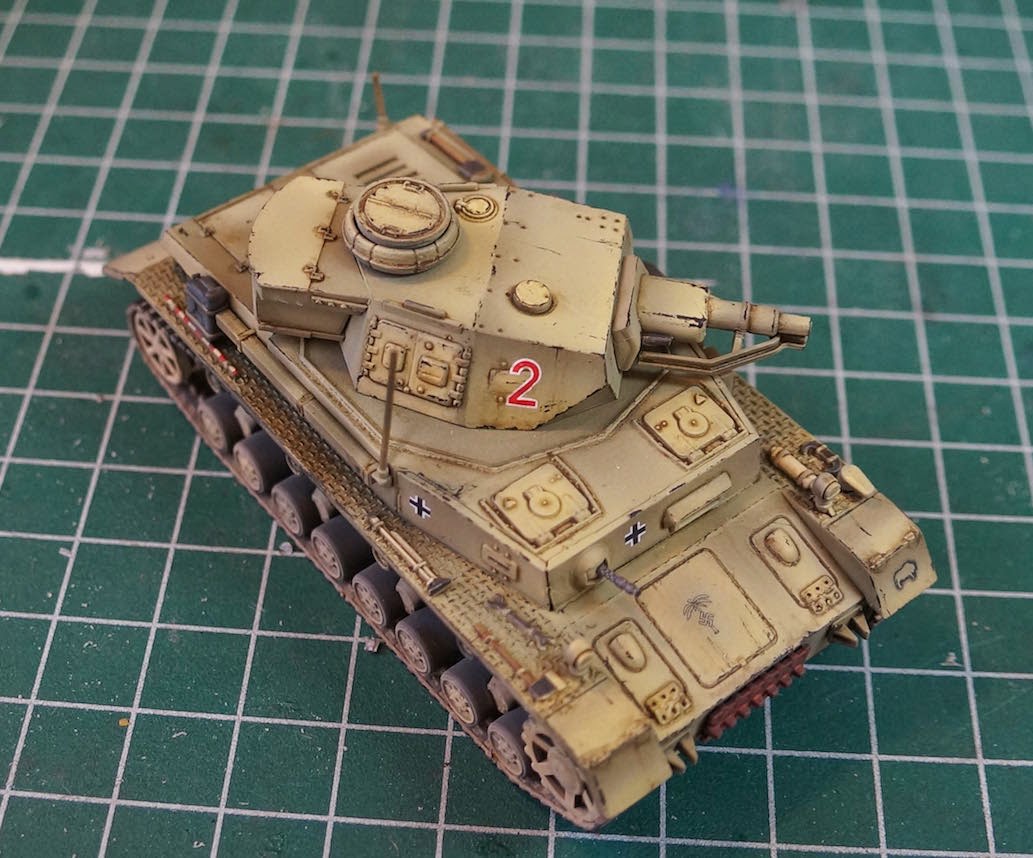 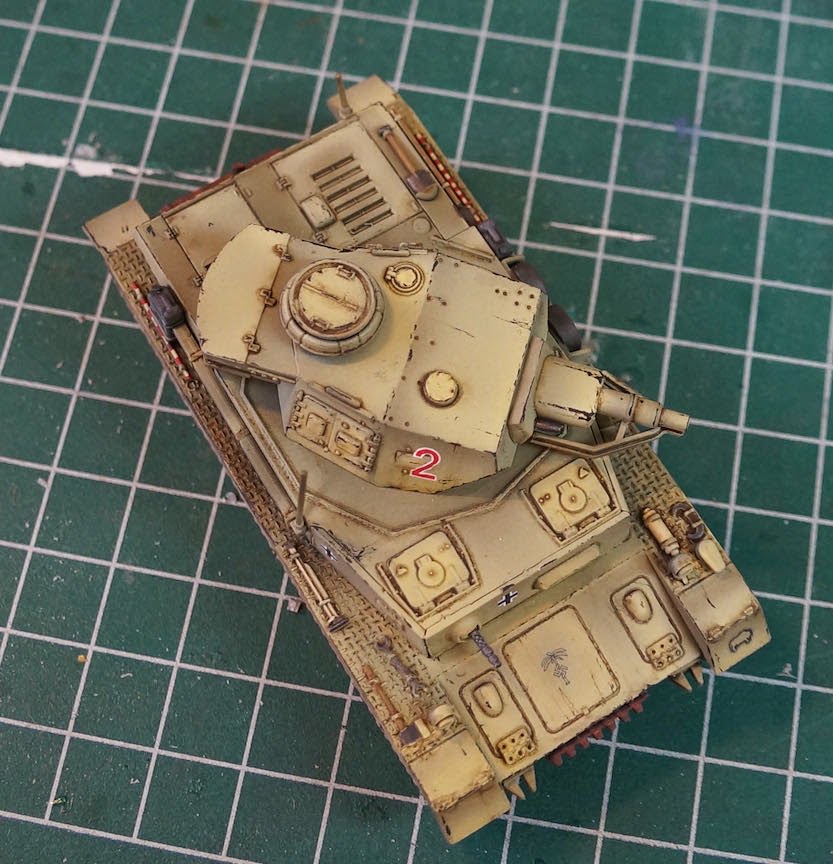 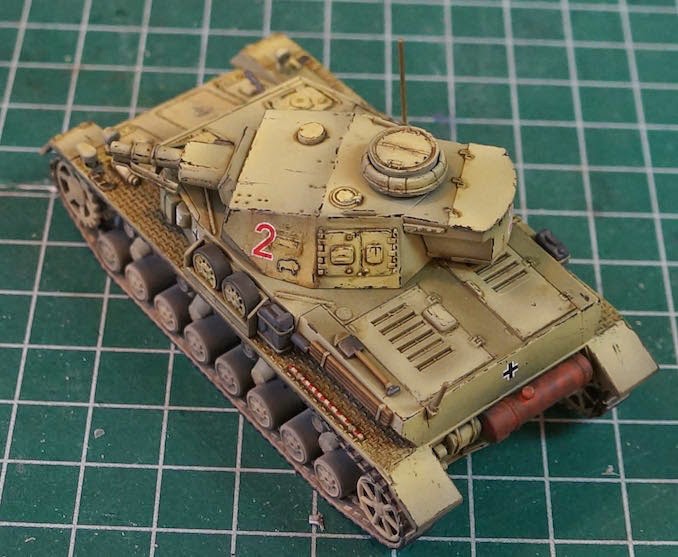 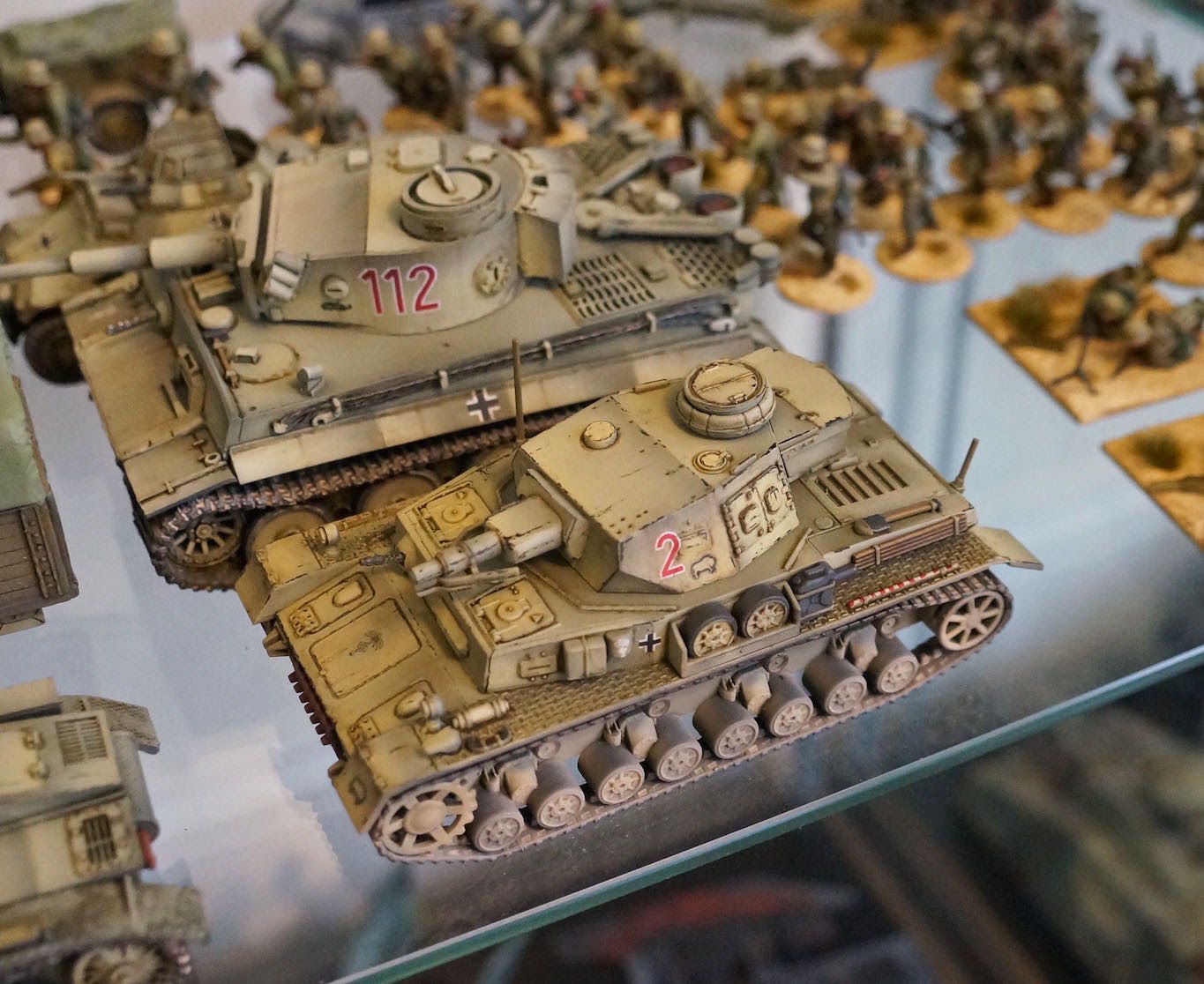 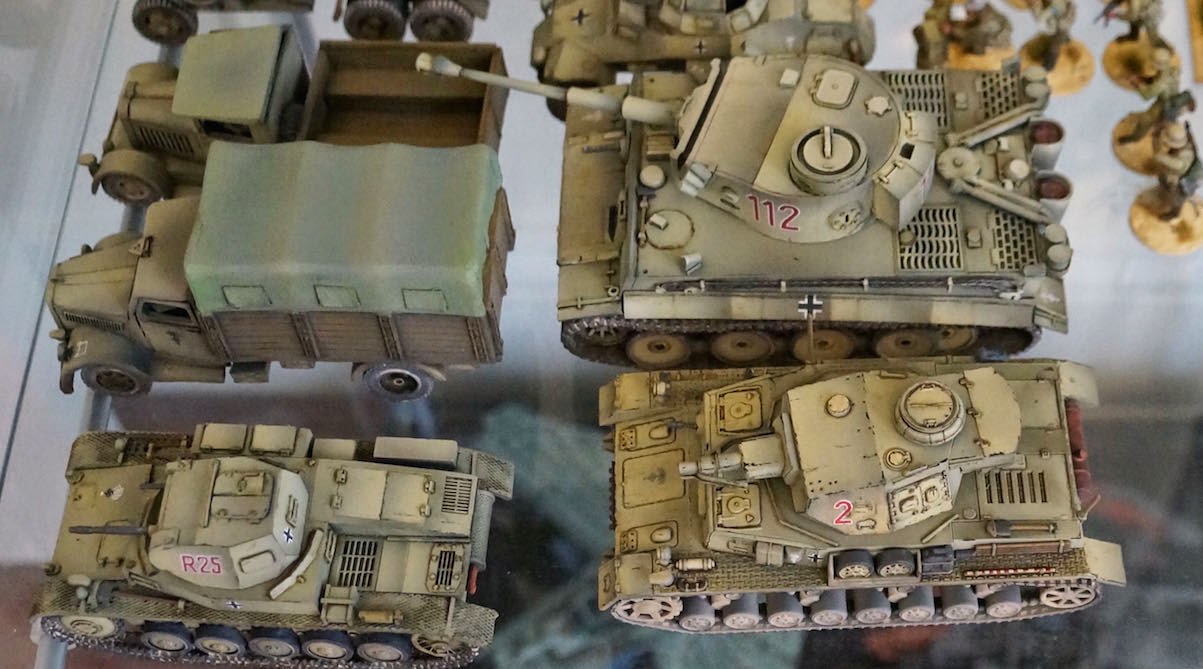 A while back I ordered a Warlord Panzer IV kit from the UK. It arrived missing a few key parts due to some shipping problems, but Warlord's excellent customer service sorted it out quickly and sent me a replacement.

On to painting. The T34 rekindled my love for vibrant armies, though with DAK on my painting table, I focus that into changing up my recipe a tiny bit. Crazy I know, but this time I added yellow to my armor shading. I think that worked out well.

Next up are a Panzer III, and a long barrel Panzer IV. That should give me a nice hodge-podge mix of tanks to use with the motorized infantry. I think tank war might require more than that, but one of them is a Tiger. That has to count for something.
Posted by John Stiening at 11:50 AM 7 comments: 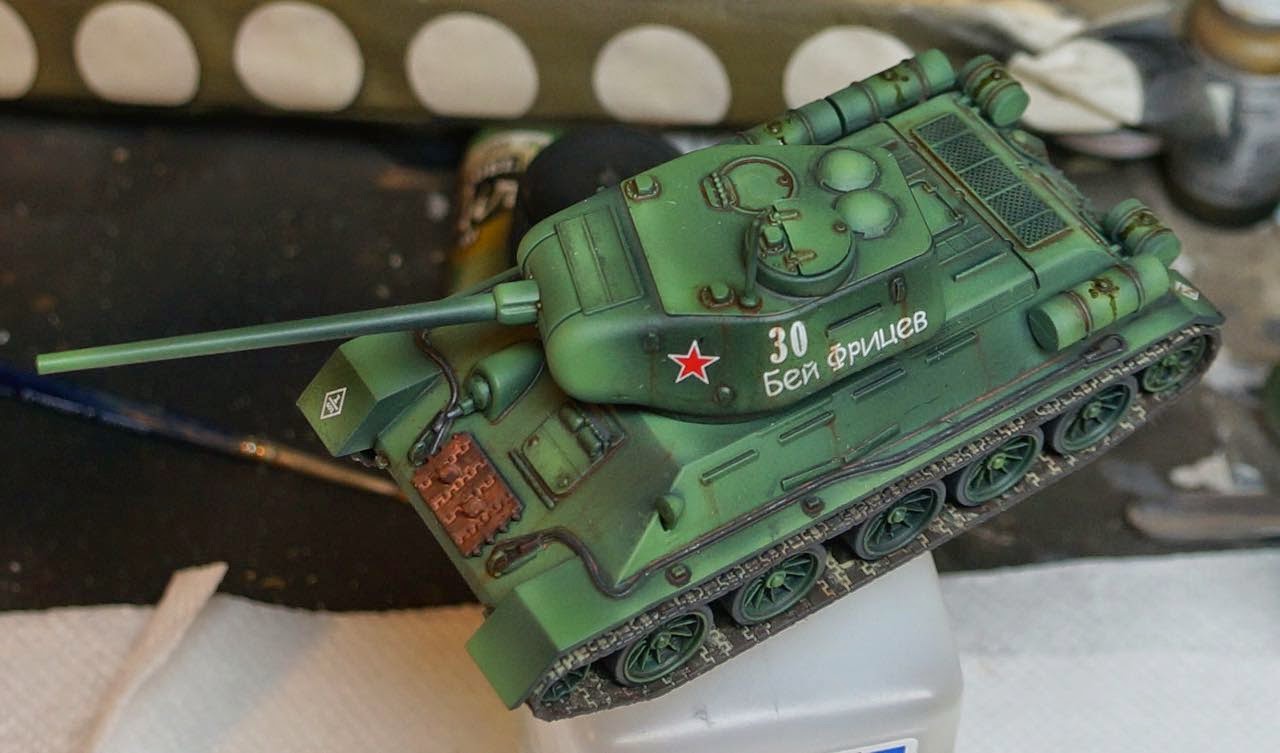 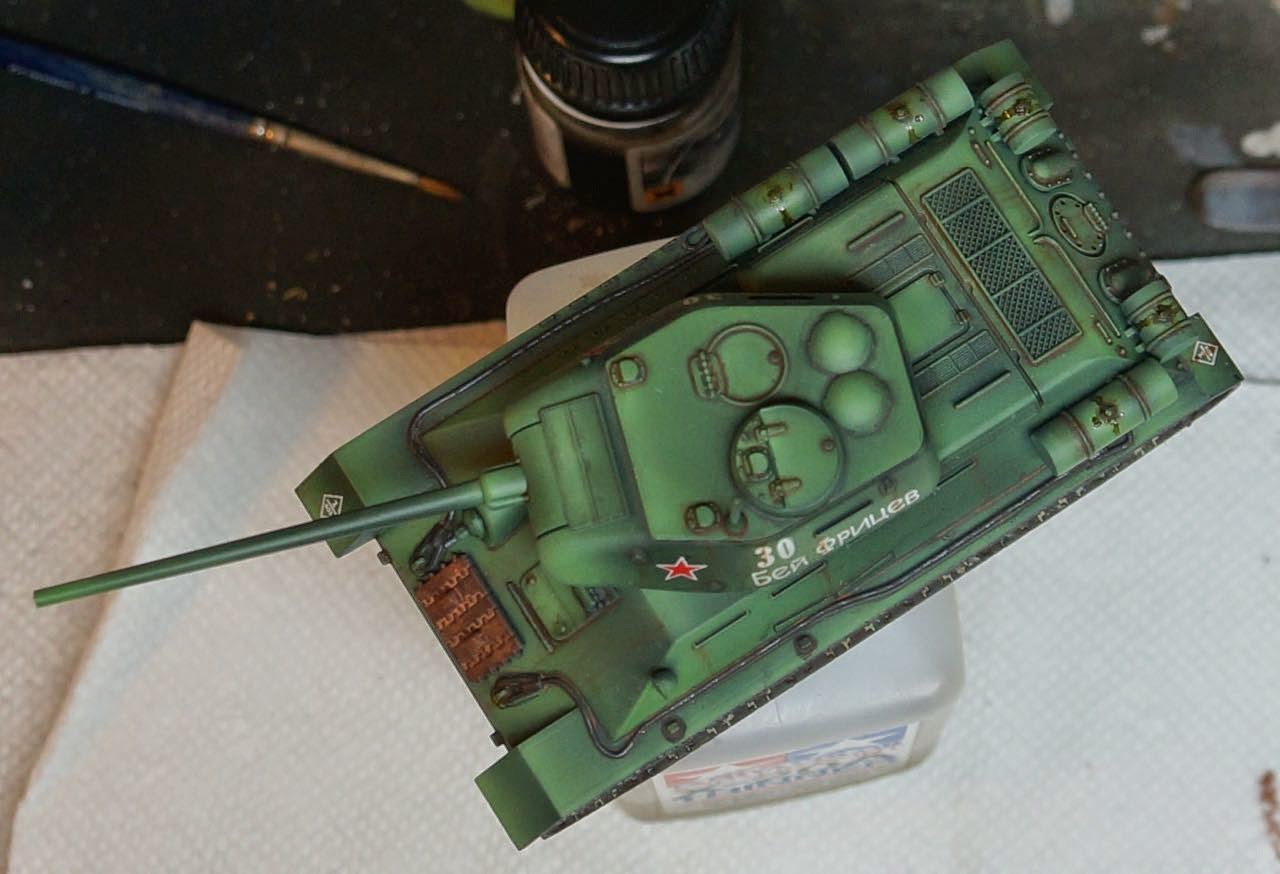 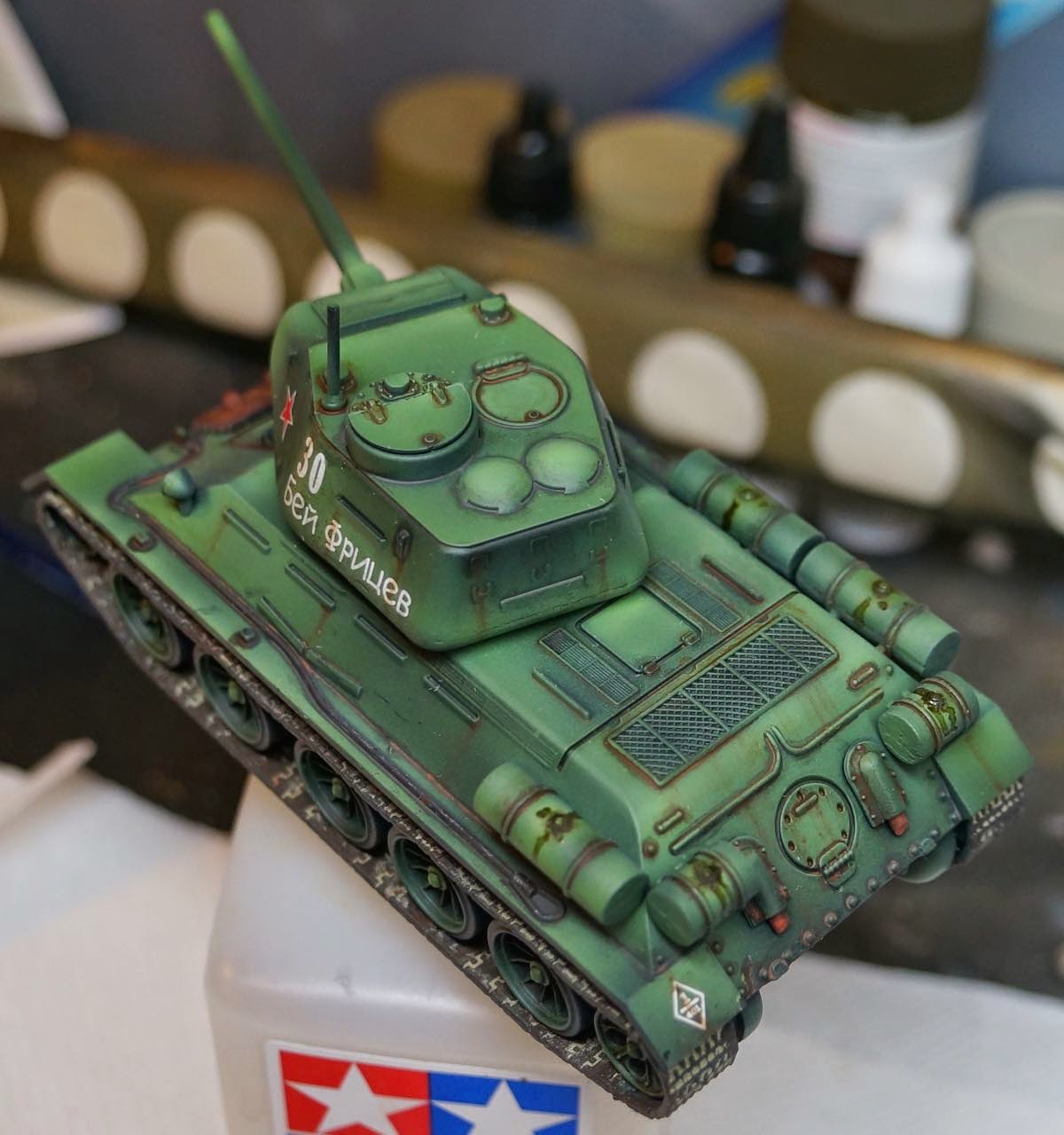 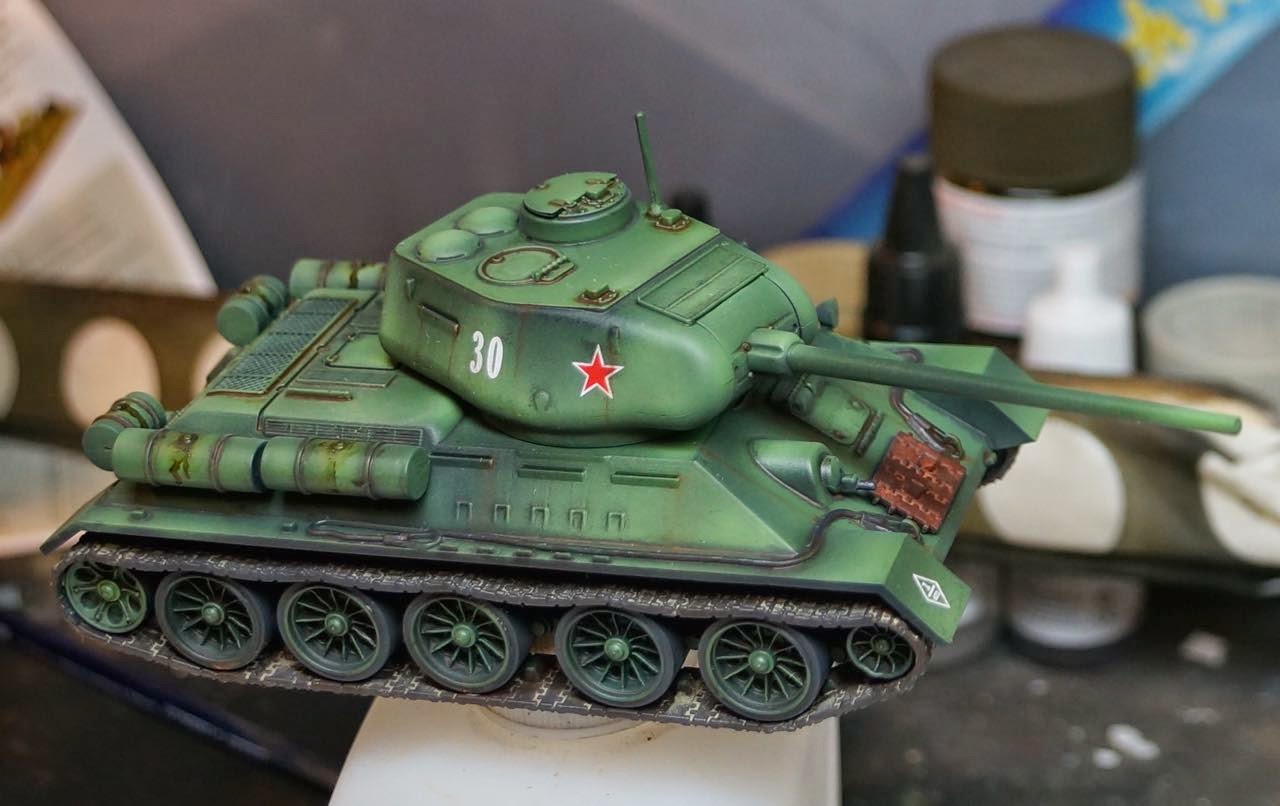 Steve and I decided to build and paint an army for a friend of ours for his surprise 30th birthday party.  We somehow managed to paint 80 miniatures and a tank. The scale of the task at first seemed overwhelming. We had one week to do this, and while it was crazy and a bit marathon-esque, it was a great experiment.  It is going to be great fun seeing the army on the table top. I know it will bring a lot of enjoyment to Owen. So, whose birthday is next? If we knock out a Bolt Action army every week..... 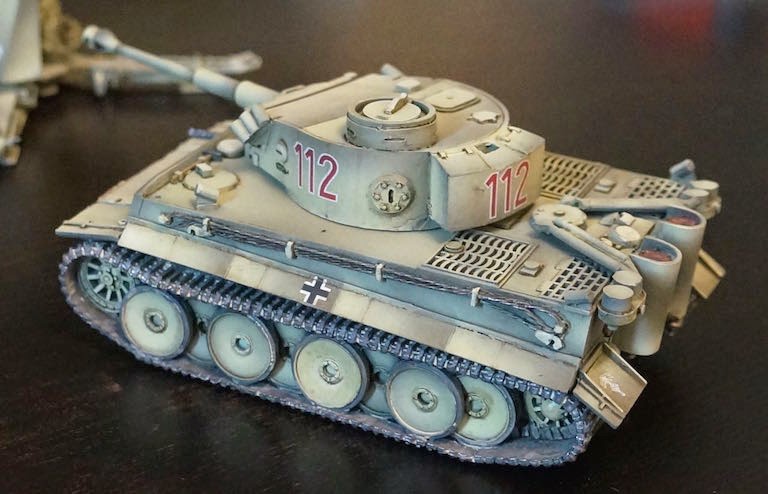 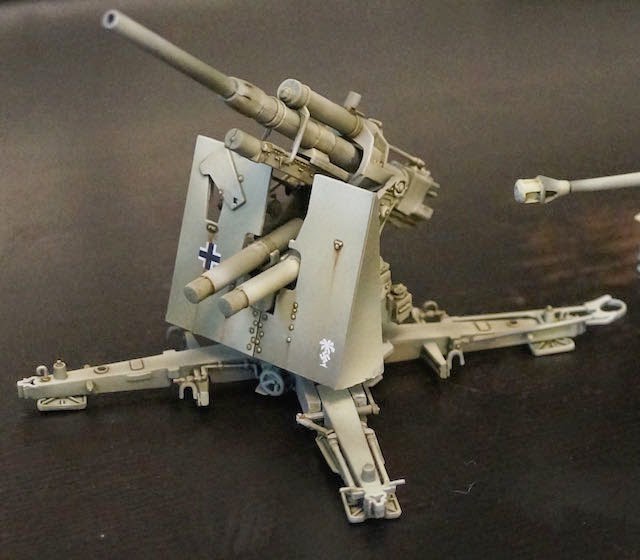 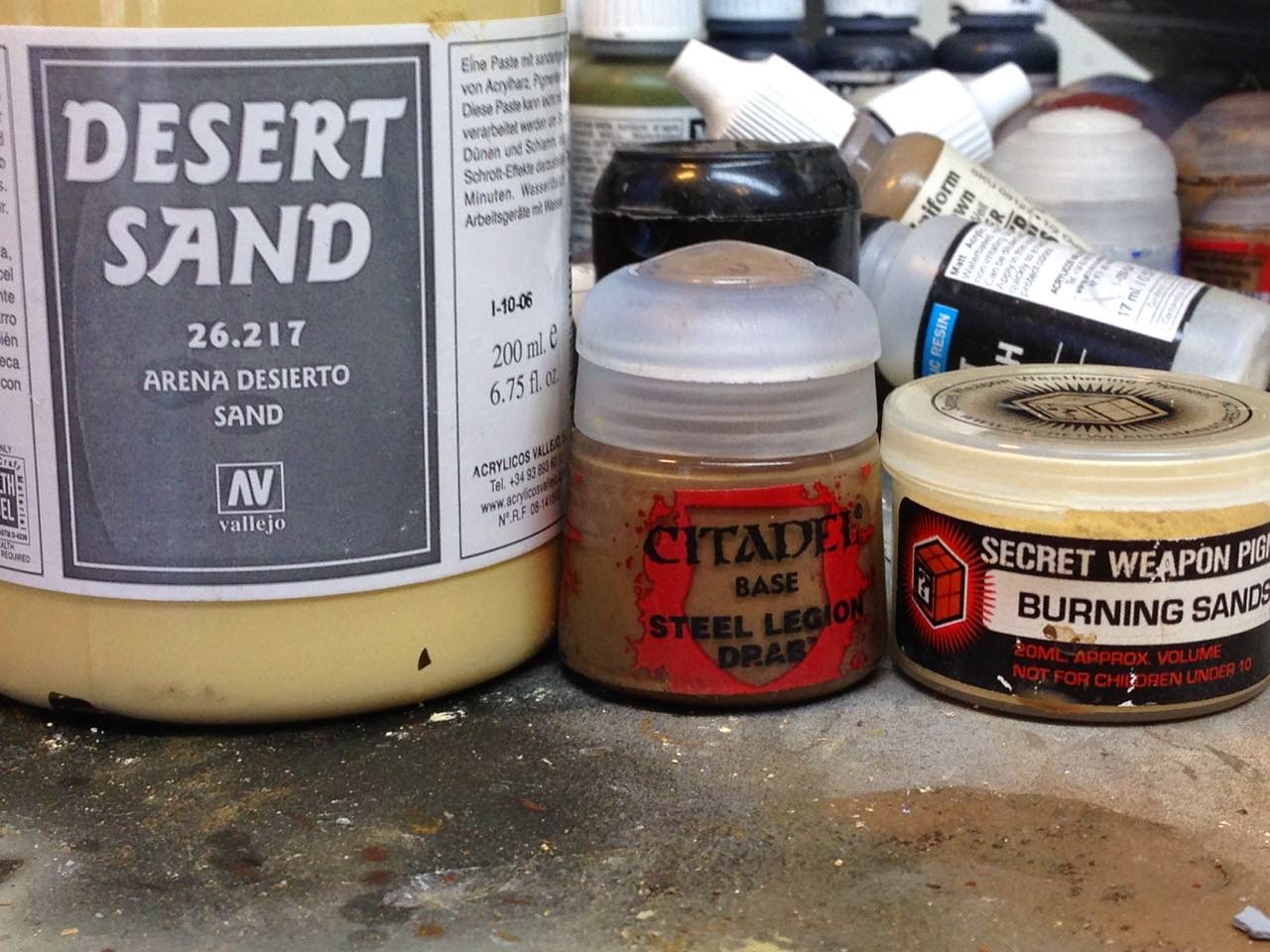 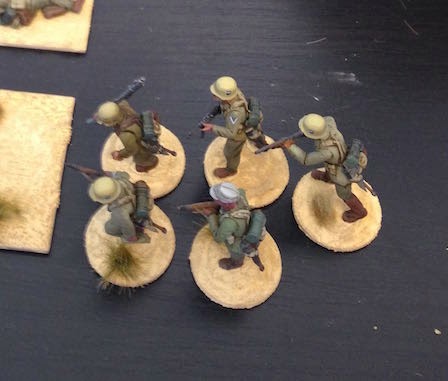 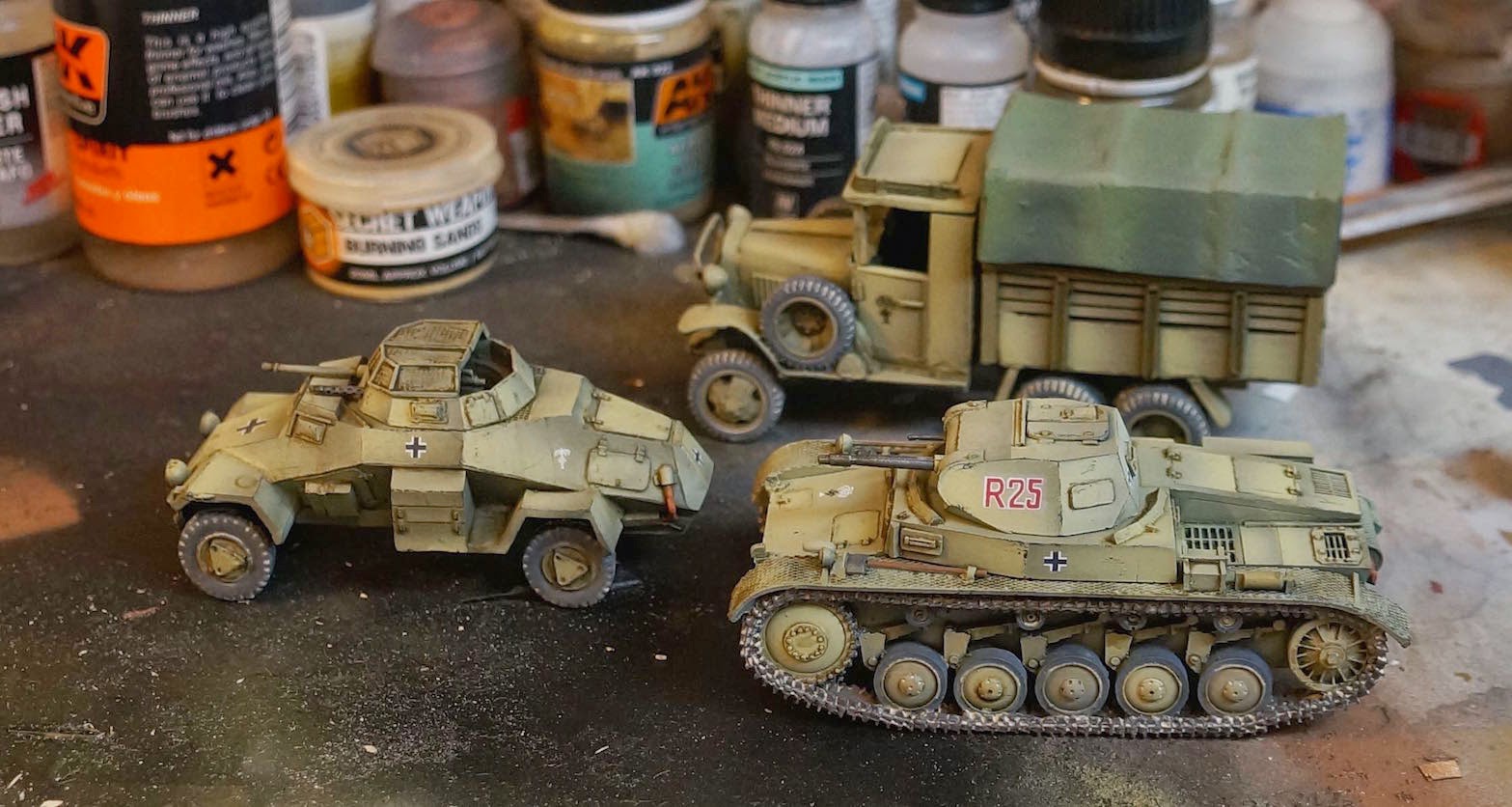 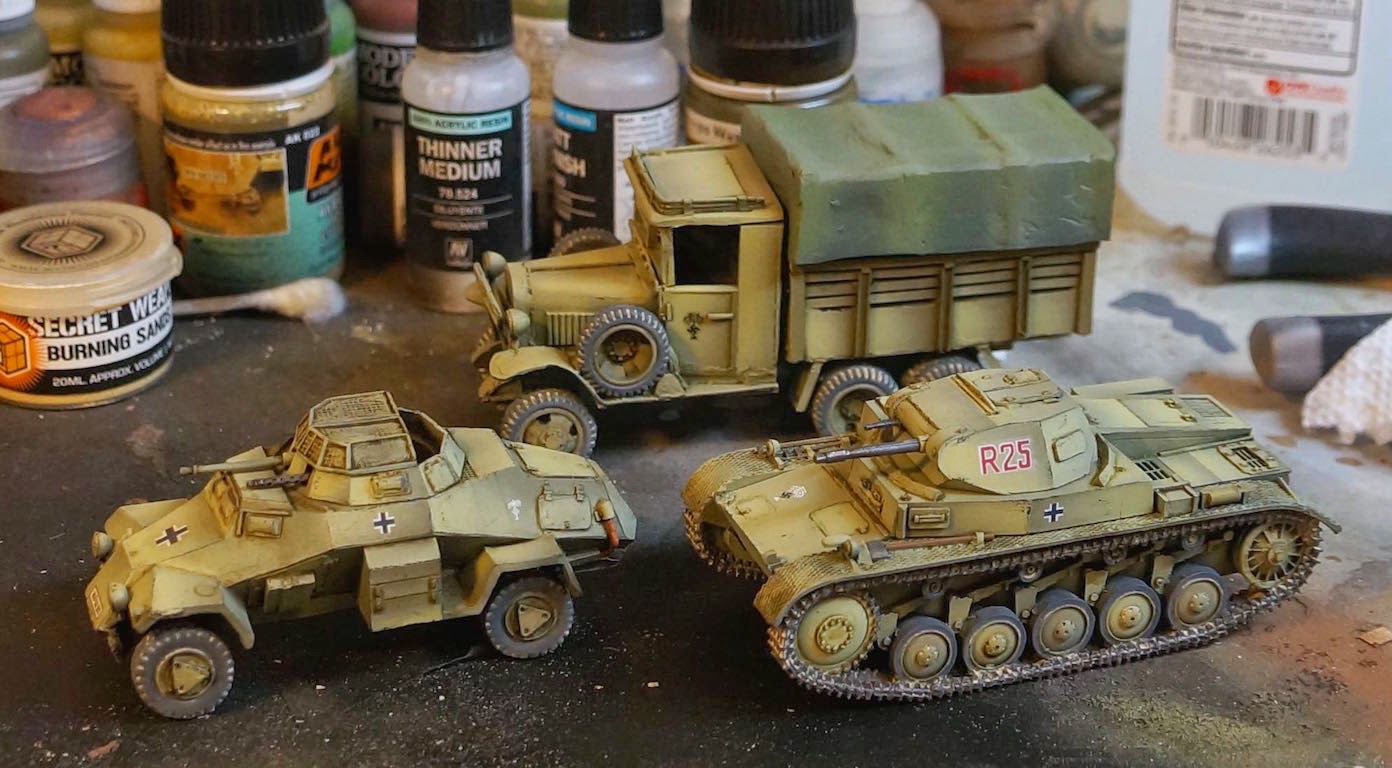 I have been furiously painting my DAK force in preparation for our group's North Africa campaign, but I hope to use it for regular pick up games as well. That is where I hit a snag. I don't have a clue how to build a reasonable list for BA. At this point I am just painting things that I find interesting and look like they would go together. A quick dip into the BA forums last night leads me to believe that transports are fairly bad game wise. However I just can't imagine a DAK force that is not fully motorized. 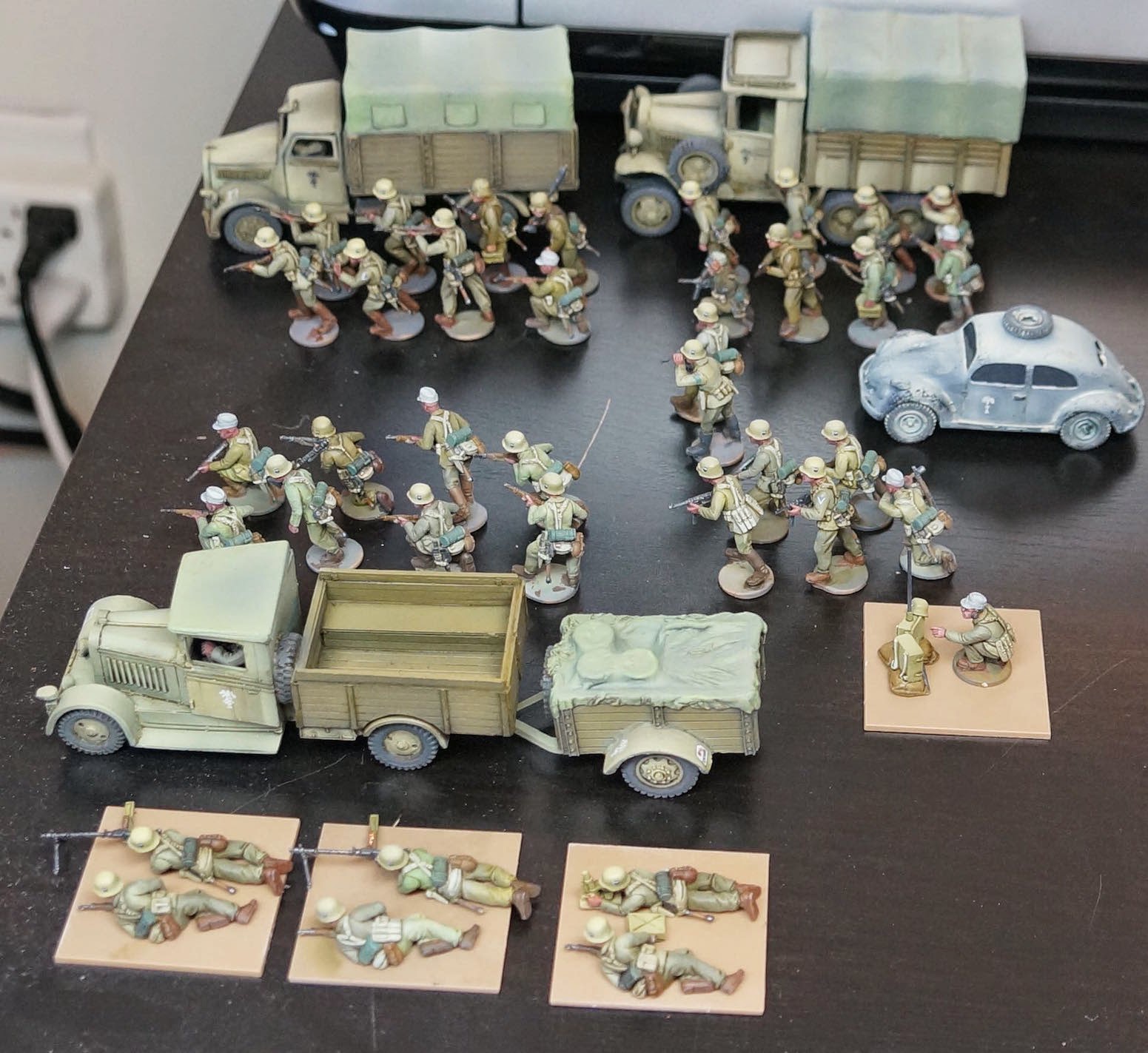 I hope everyone is looking forward to the new year.
Posted by John Stiening at 1:27 PM 8 comments: