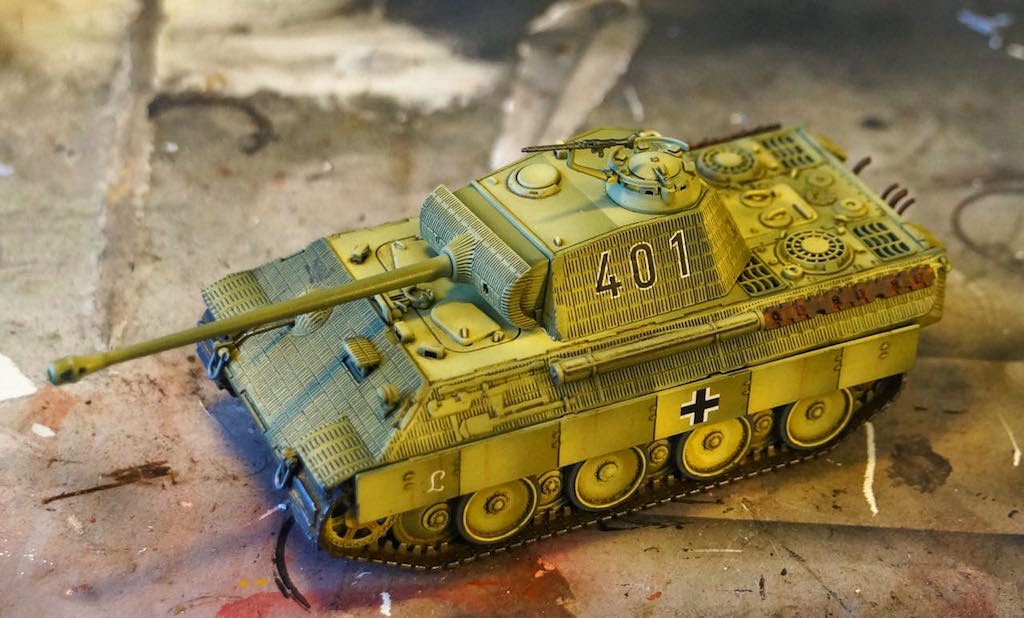 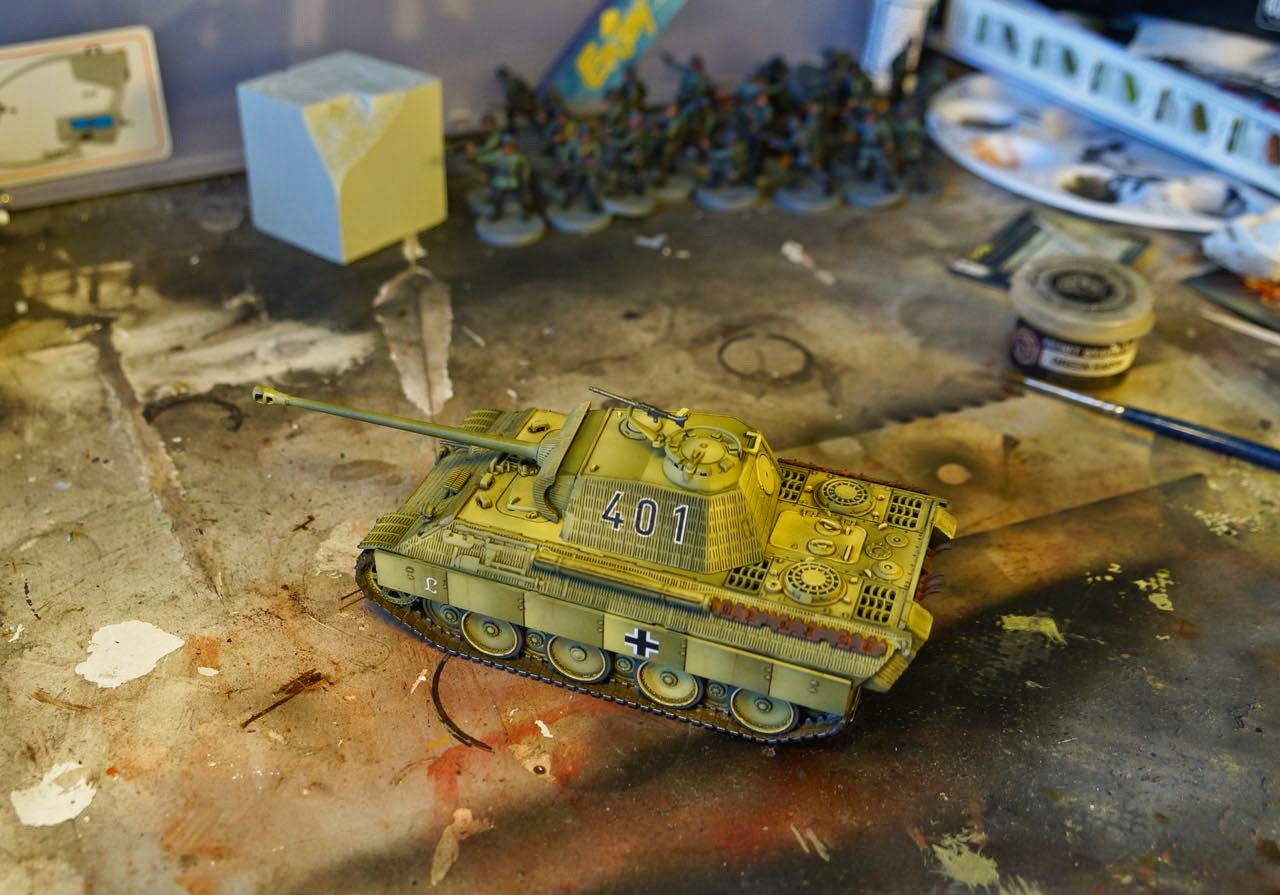 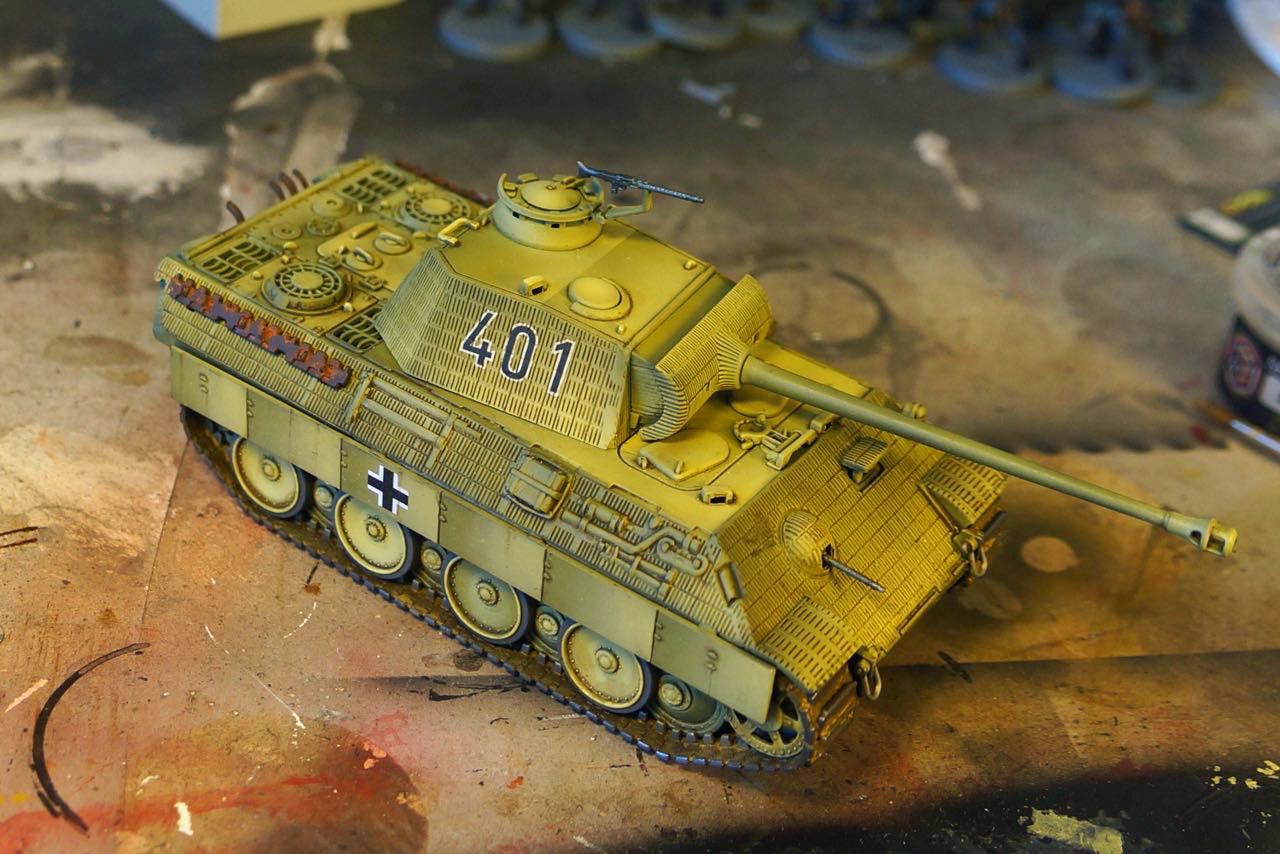 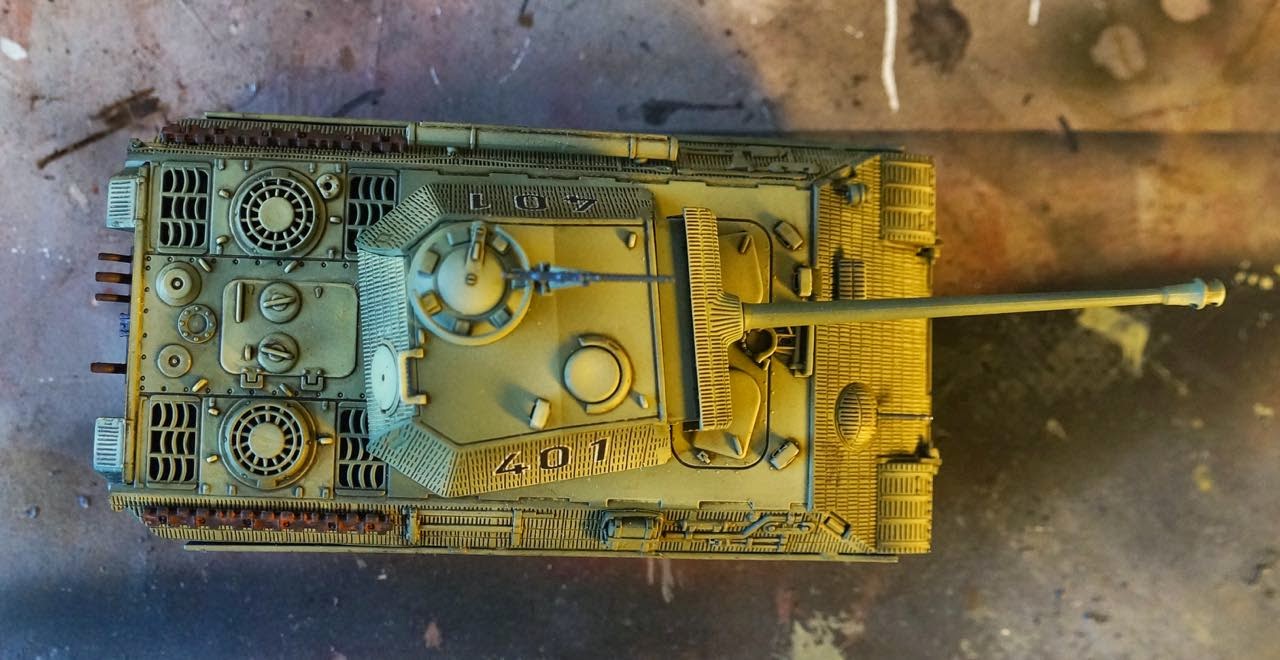 So all things considered, I am loving this foray into historic gaming. I makes me want to build more interesting gaming tables.....and on that note, a giant box from Secret Weapon Miniatures arrived...whoa... so good.
Posted by John Stiening at 4:42 PM