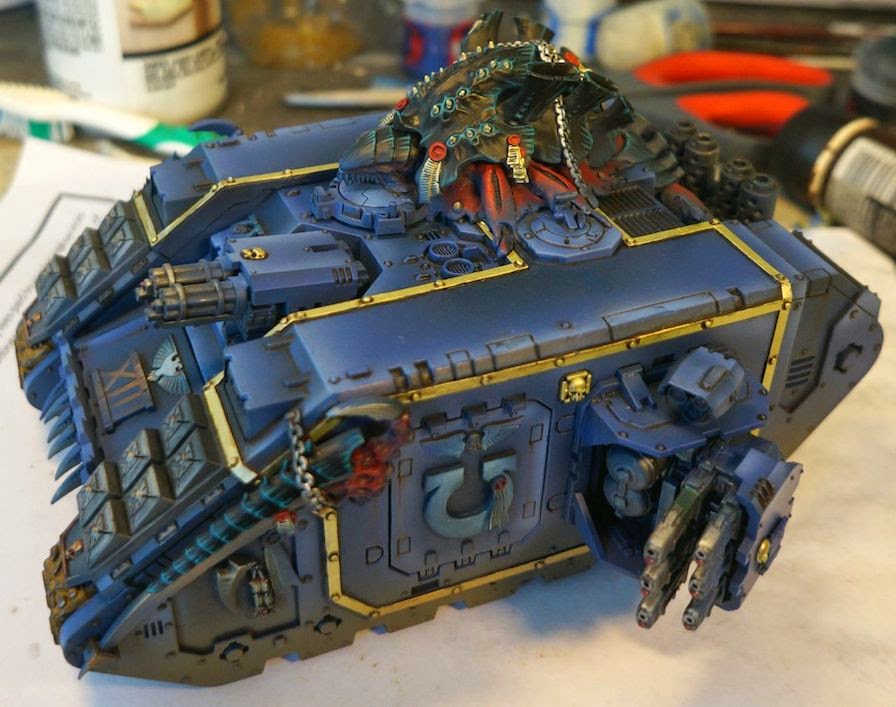 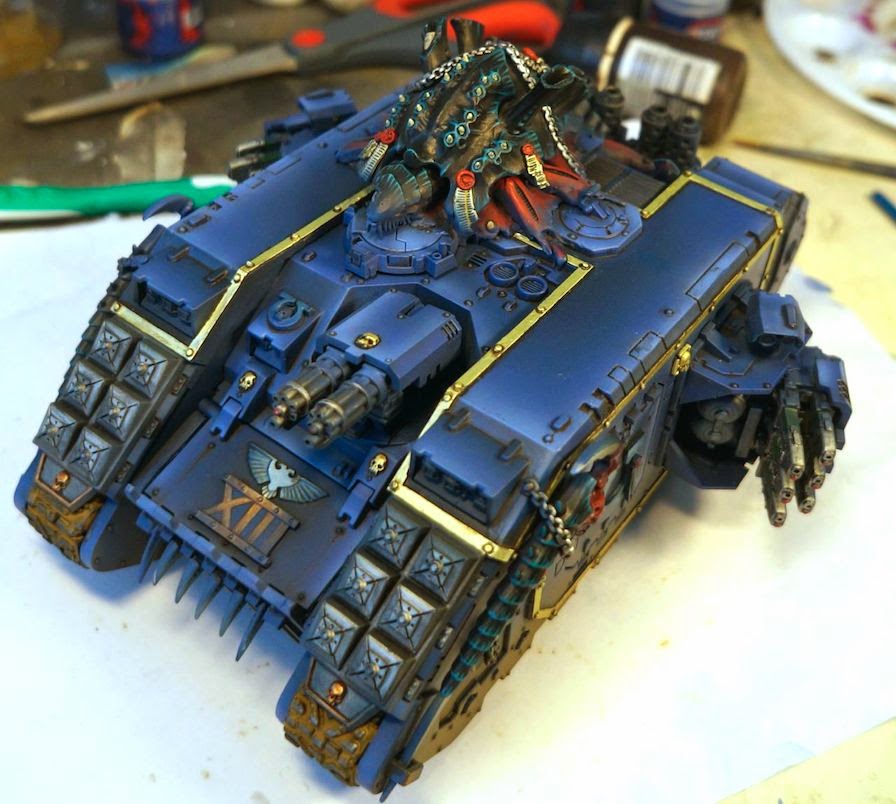 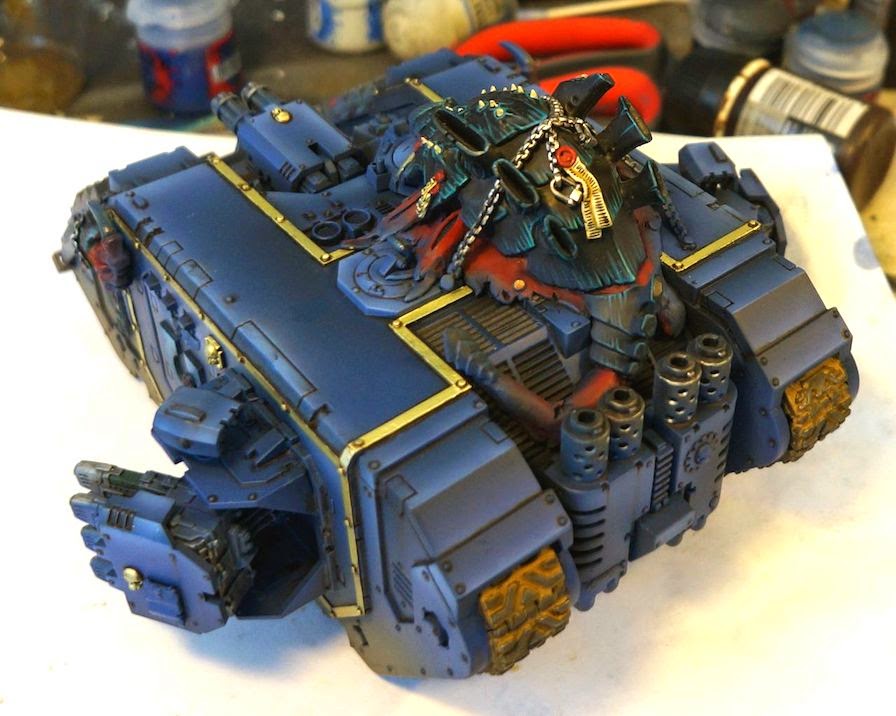 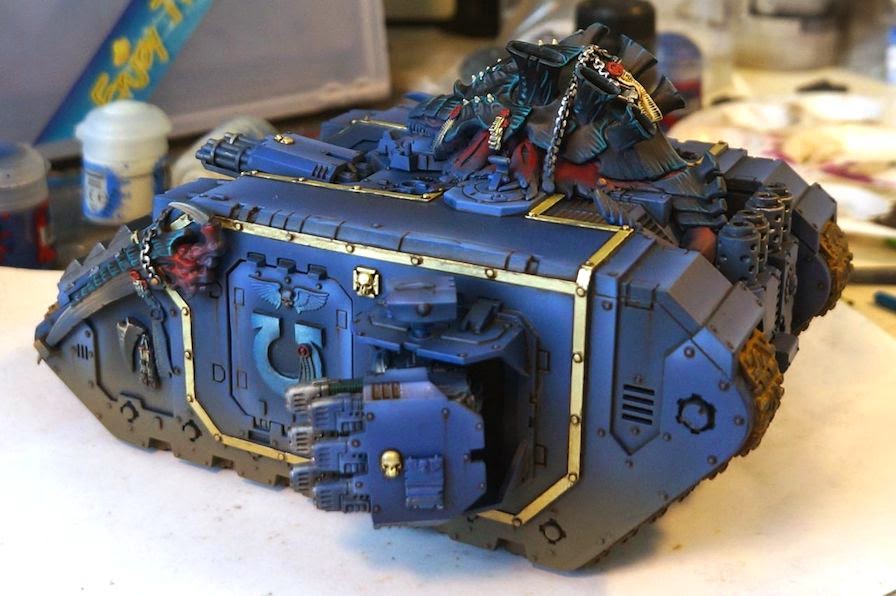 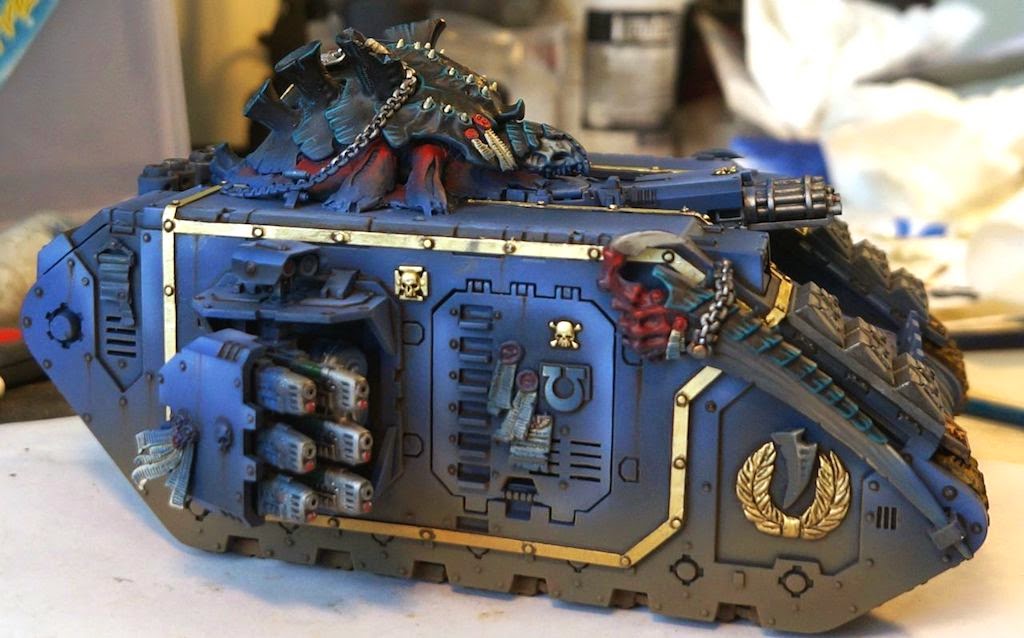 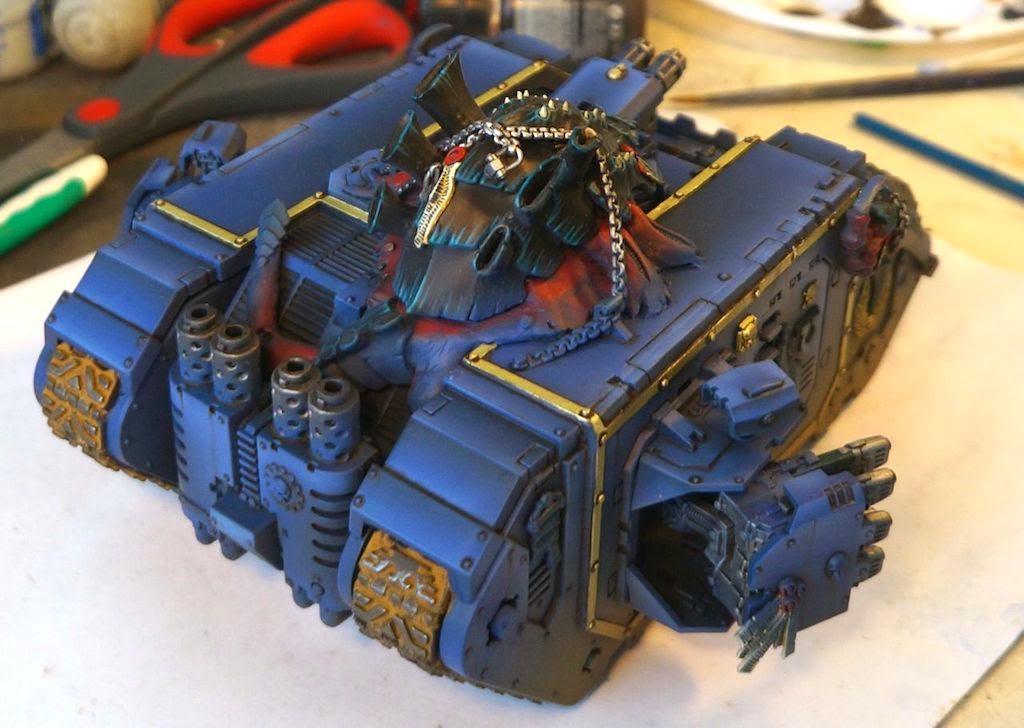 I can't wait to see how this tank turns out! So get out there and donate some money for charity. You might win this army or one of the other expertly painted ones!
Posted by John Stiening at 8:47 AM