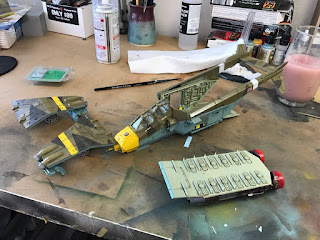 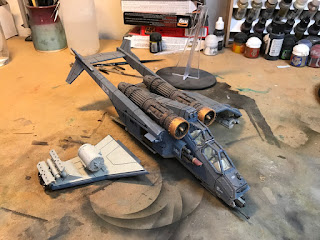 So has anyone else been inspired to repaint an old vehicle?
Posted by John Stiening at 2:26 PM