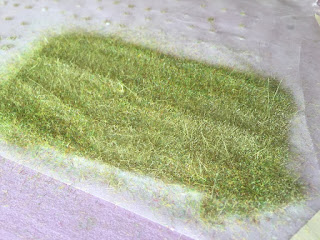 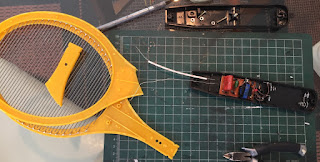 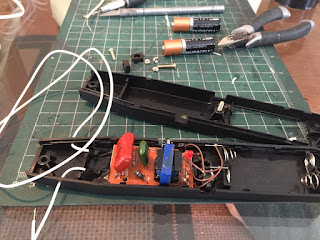 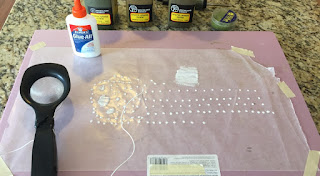 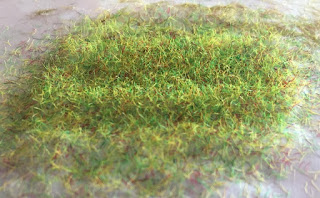 So, what do I do with this now? I've already experimented making tufts of grass. I know how to make patches. I played around with a pen mashing down areas of the grass to make it look trampled. I suppose I could add static grass to something big. Any ideas? What would you do with this?
Posted by John Stiening at 1:01 PM