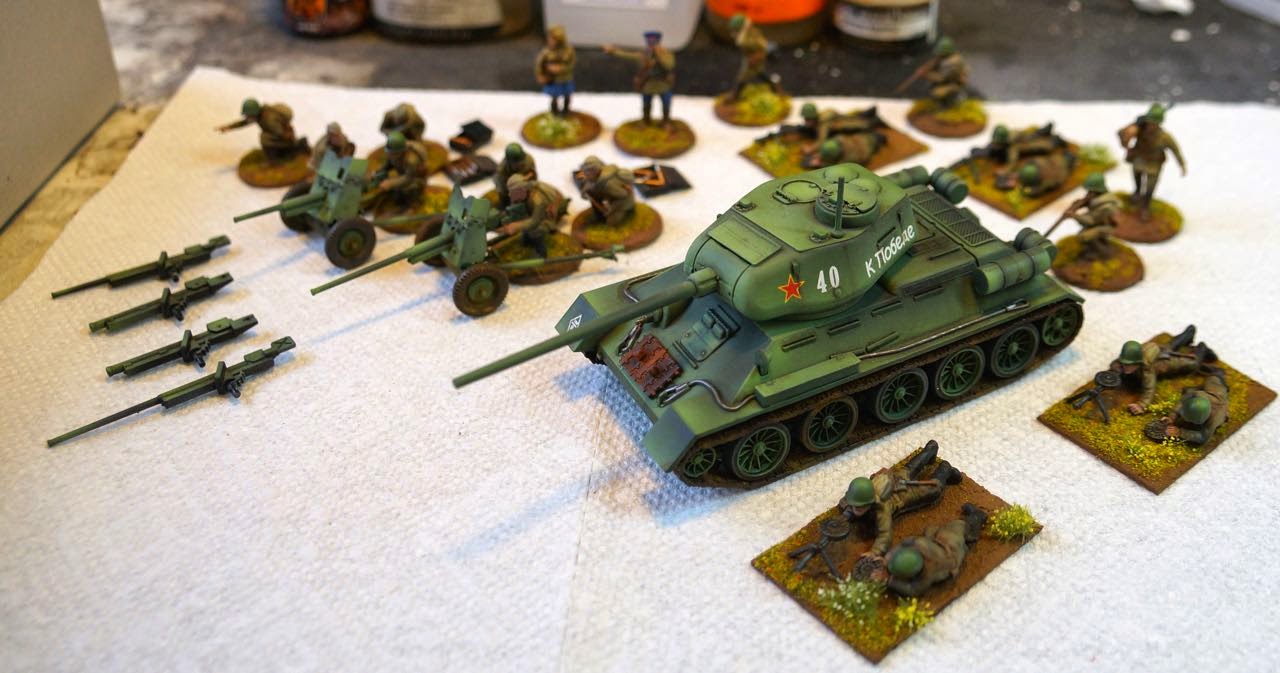 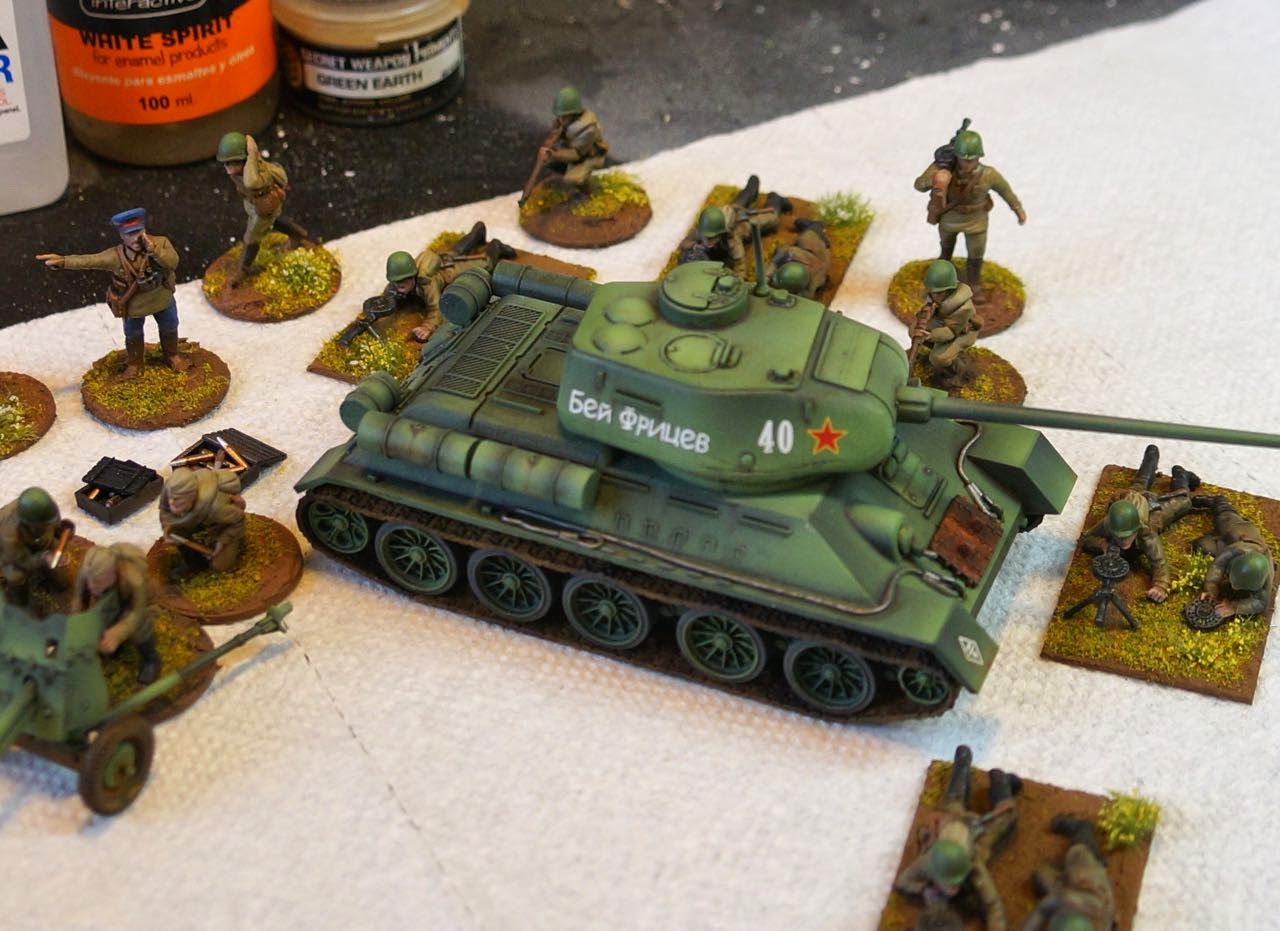 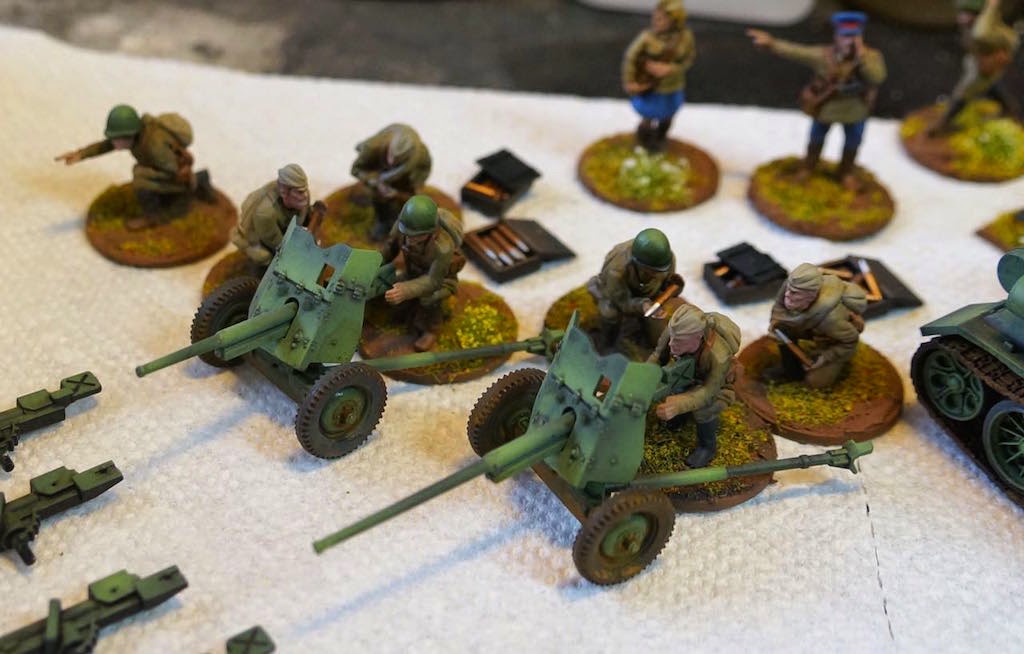 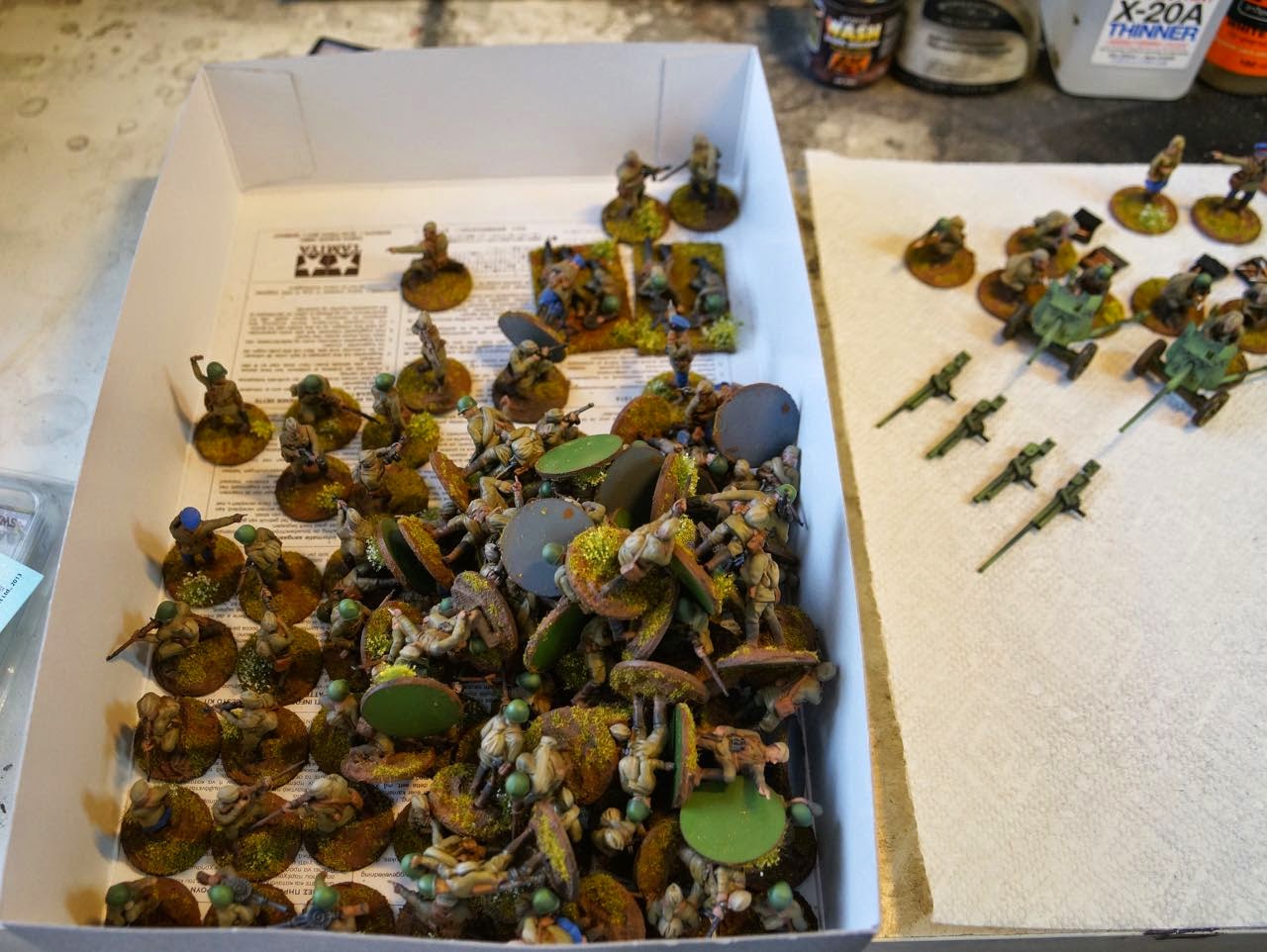 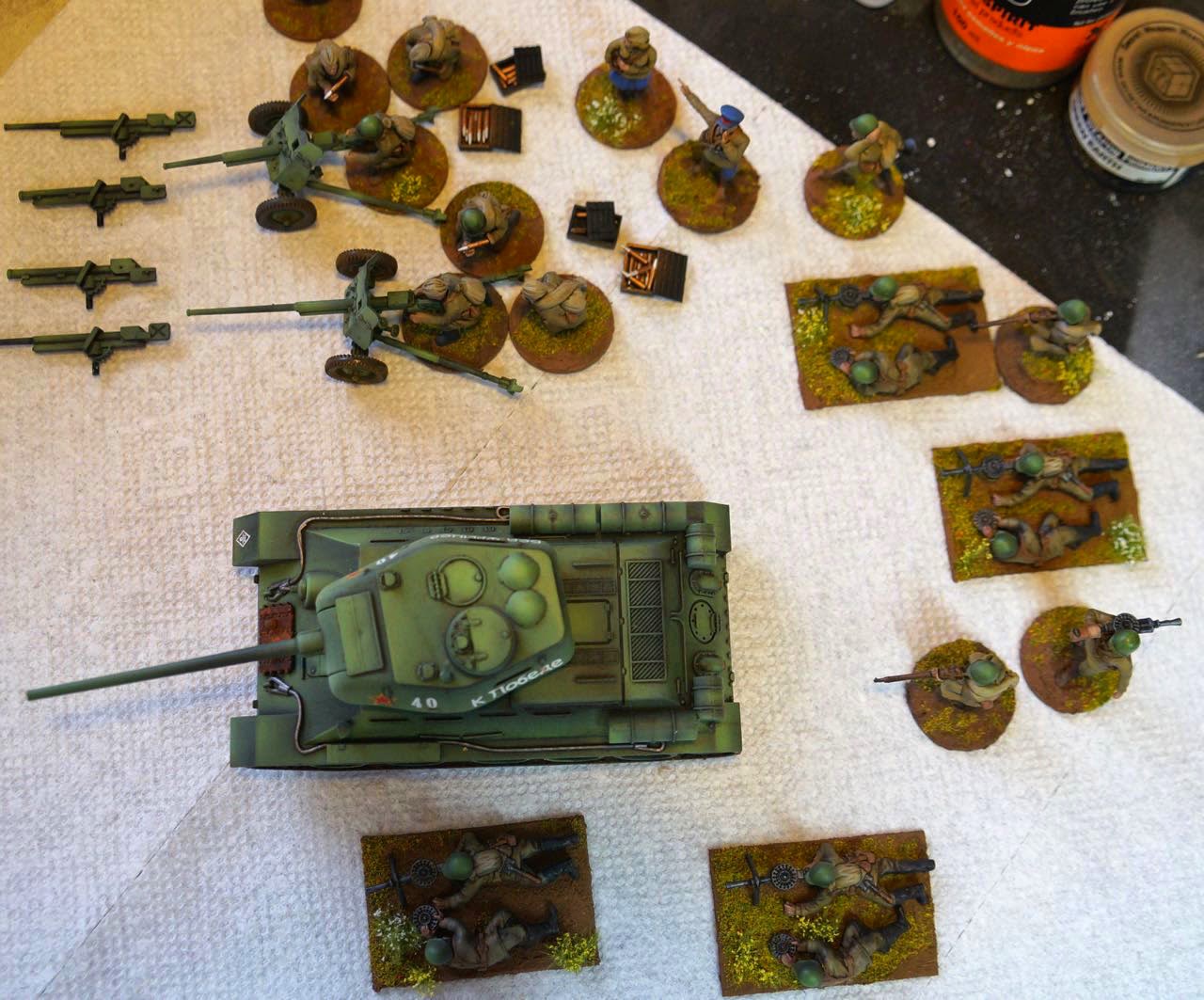 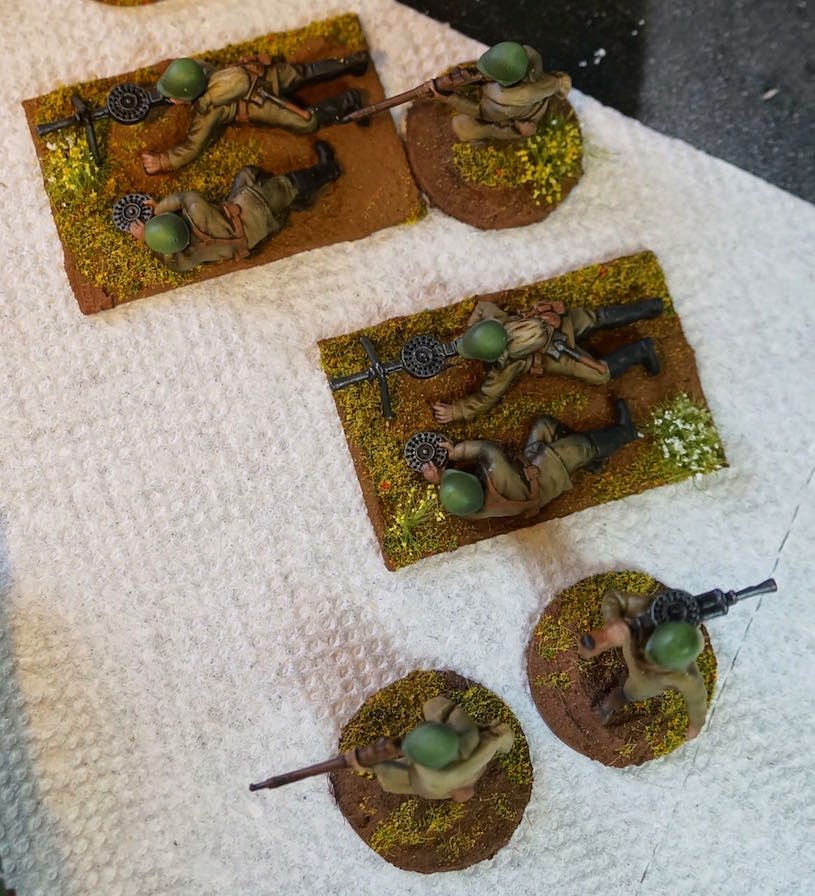 Posted by John Stiening at 8:01 AM