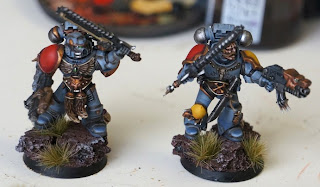 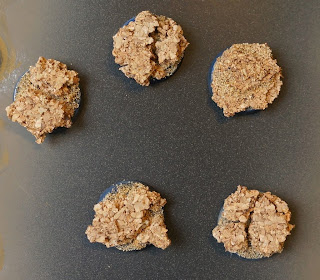 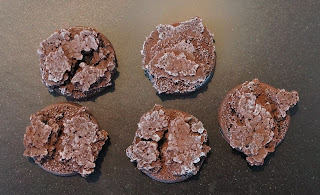 I've read loads of tutorial's online, but rarely have I seen posts where someone tries a tutorial and posts the results. Tutorial's are difficult to write, and often have little real world feedback from people trying them.

For a while I've been following a commission painter on youtube named Buypainted. This morning I decided to try out his 7 minutes basing tutorial. You can watch the video here.  His tutorial was easy to follow, and I think the results are quite good. I think the entire basing for 5 bases took about half an hour (with the aid of a hair dryer). Kudos to Buypainted!