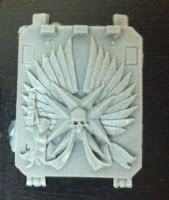 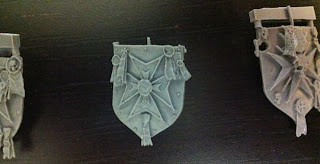 Any suggestions?
Posted by John Stiening at 5:08 PM