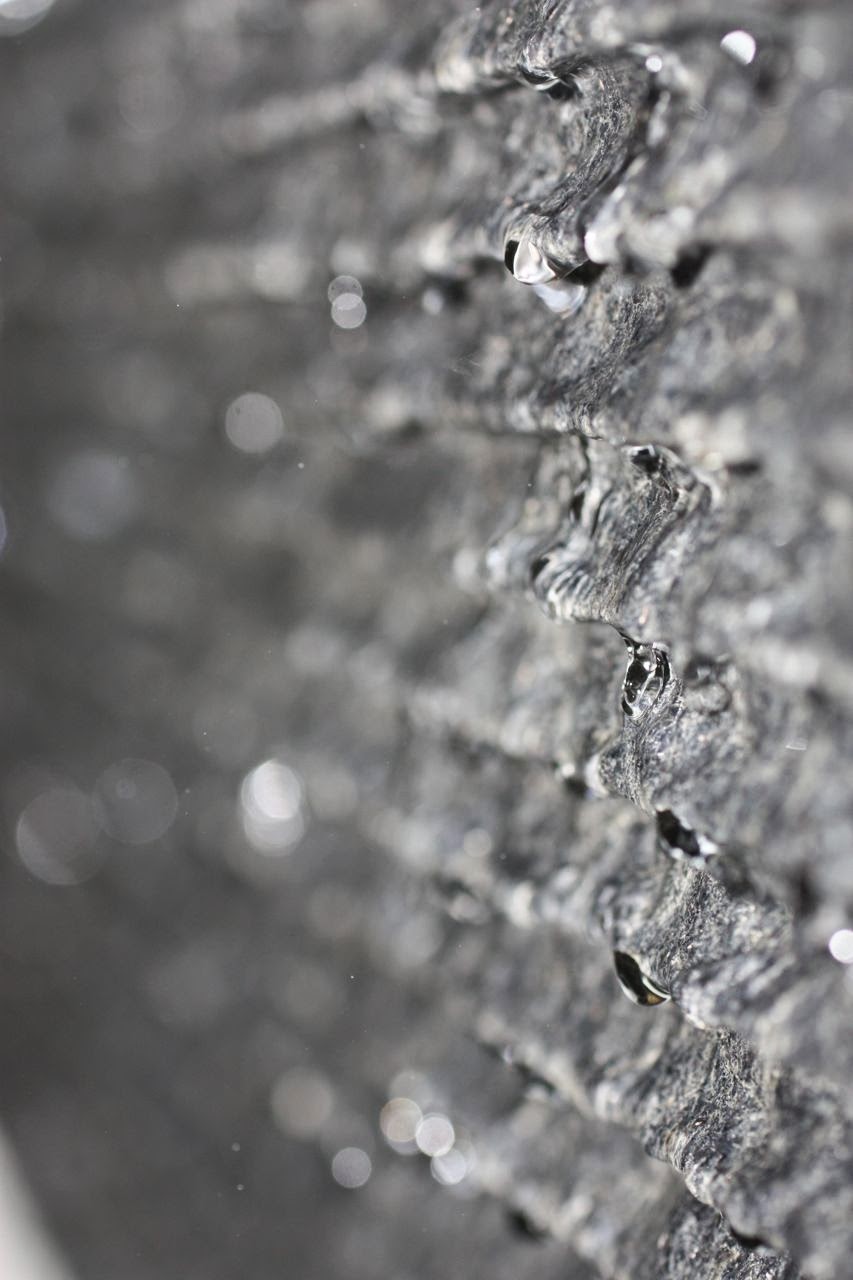 Tomorrow is the anniversary of the fire that destroyed Atlascraft's offices on capitol hill. This past year has been an endurance race of epic proportions, one absurd event after another hitting.  The fire unearthed a massive embezzlement by our COO,  leaving the company with less than a weeks operating capital. Oddly enough, that isn't the meaningful part of the story. What it took to get through it to the end is.

Every time I thought I had reached my limit, I realized I had no choice. When you have no options create them.  In the end Atlascraft was too stubborn to fail. Our few remaining employees, and close friends kept the spirit alive. It helps to have spectacular software, but alone that is nothing.

I'll end this post with some photos I took. I wish I had taken photos of my artist portfolio. I suppose there is something symtetrical about having charcoal drawings go up in flame. My best work is always ahead, but sometimes it is good to look back. What a strange 12 months it has been. 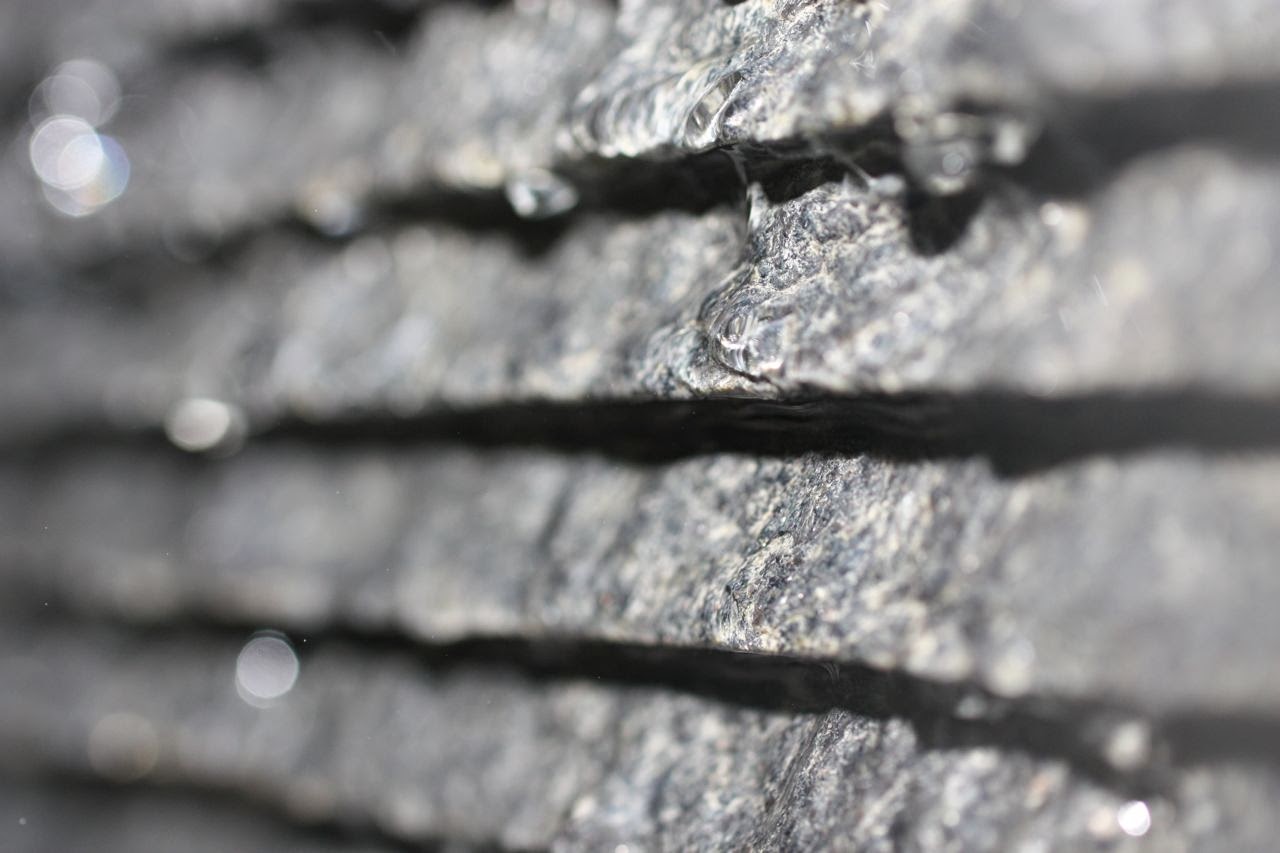 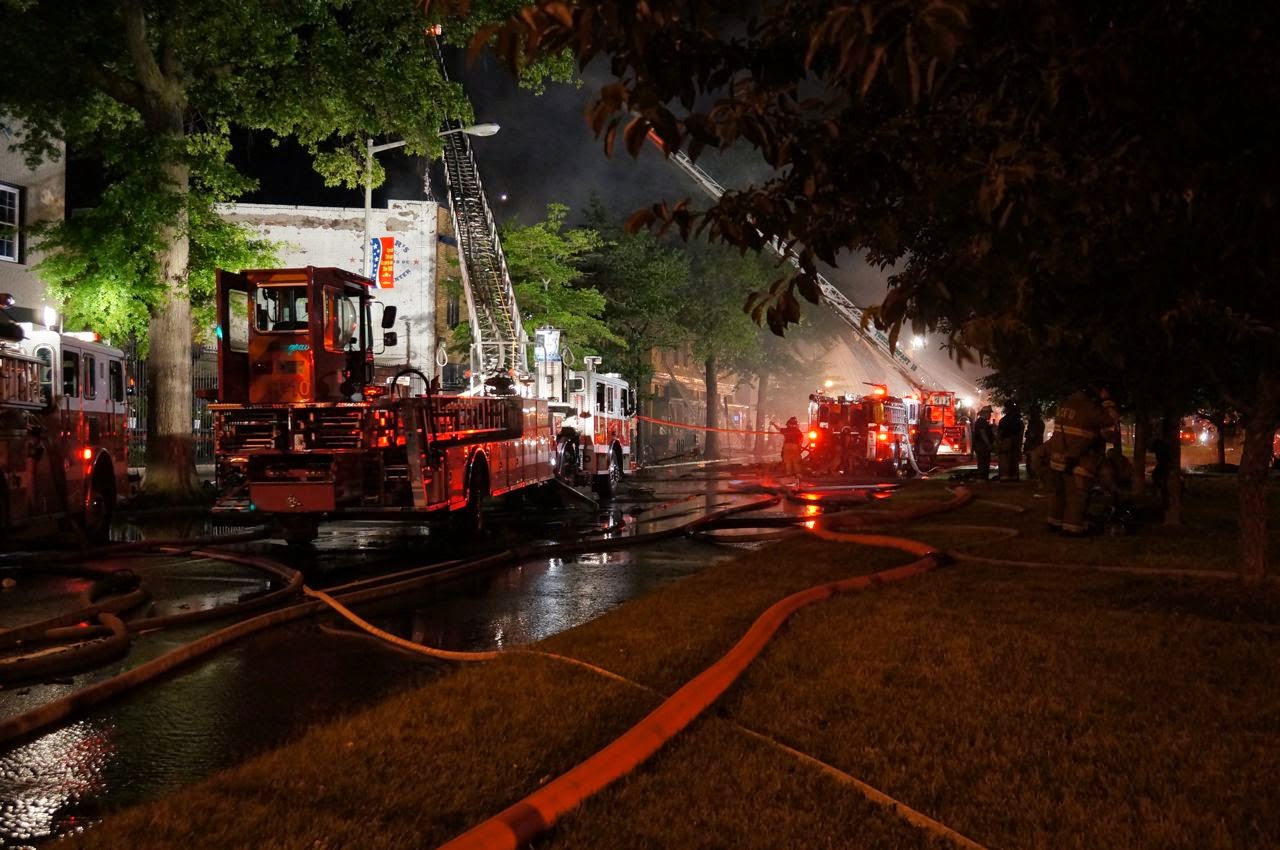 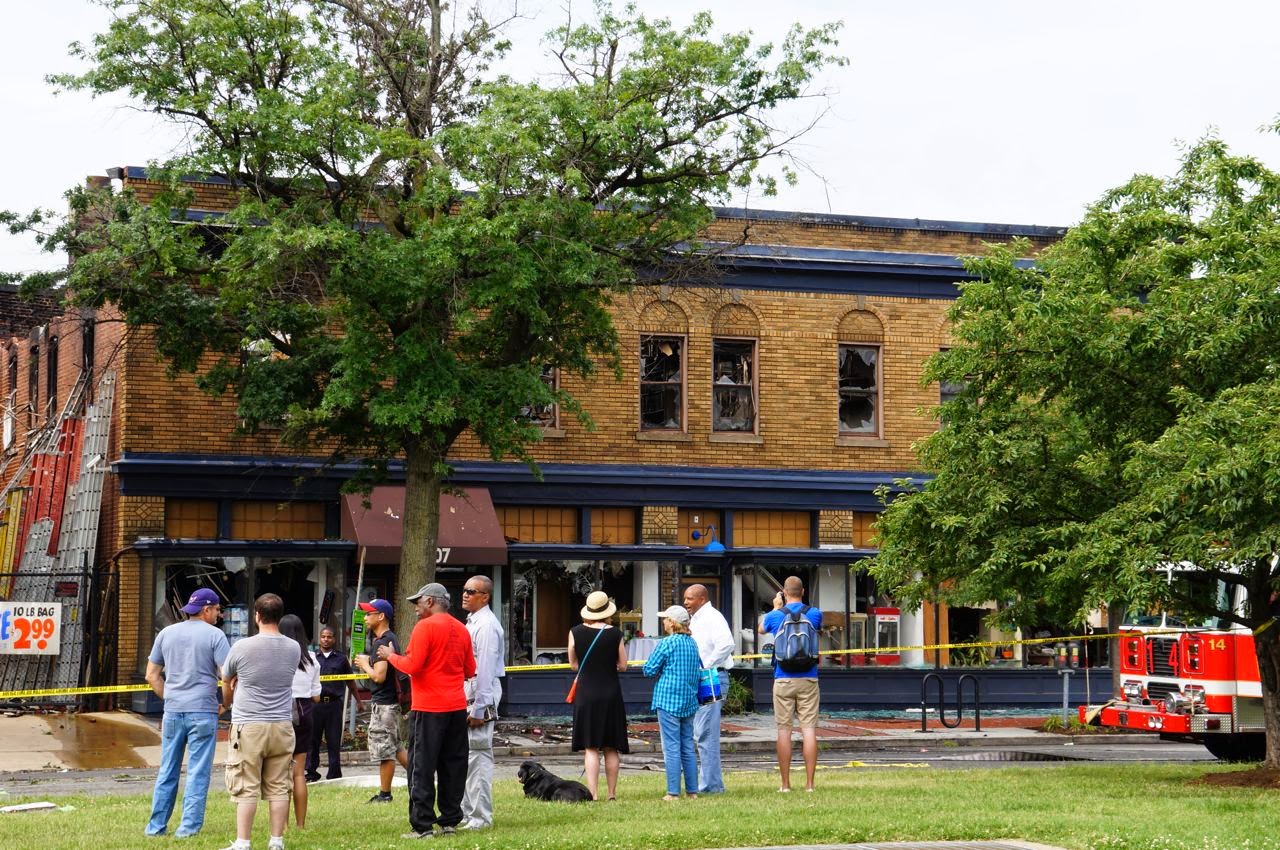 Posted by John Stiening at 5:39 AM