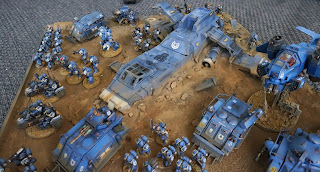 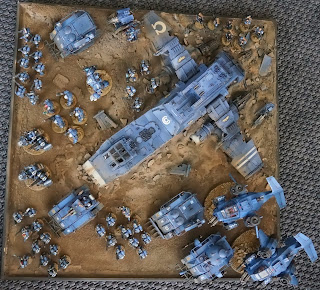 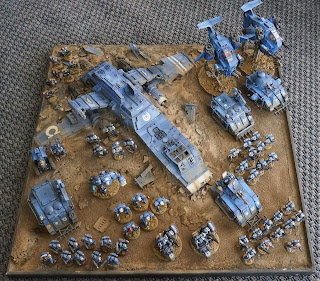 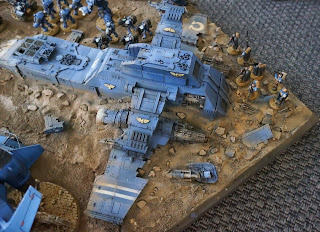 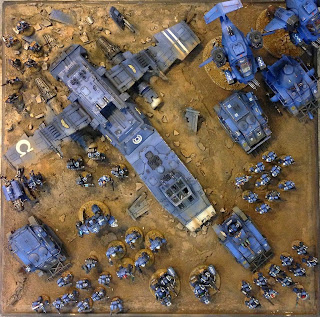 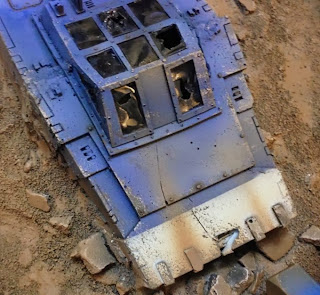 After the experience making this board, I really want to make a full city table with ruined building and downed aircraft. I really want to play a game on a table where this board would be just one piece of the terrain. Too bad I used a non-standard size!
Posted by John Stiening at 5:40 AM